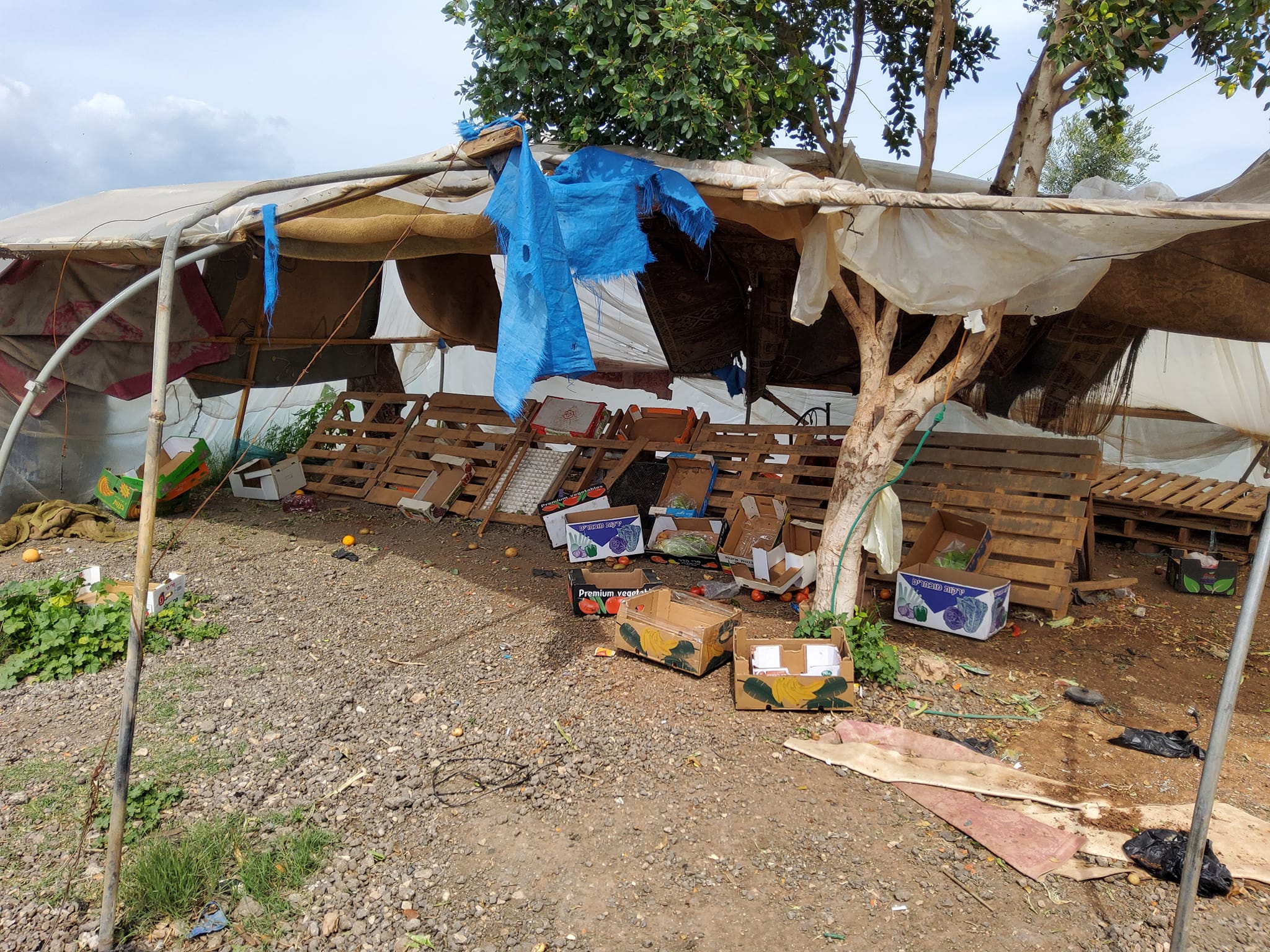 Meanwhile, Aref Darghmeh, a field human rights researcher, cautioned that the sabotage of the vegetable display racks came as part of a wider grave policy aimed at depriving Palestinians from their sources of livelihood.

Road 90 is one of two main thoroughfares which extends the length of the valley parallel to the Jordan River.