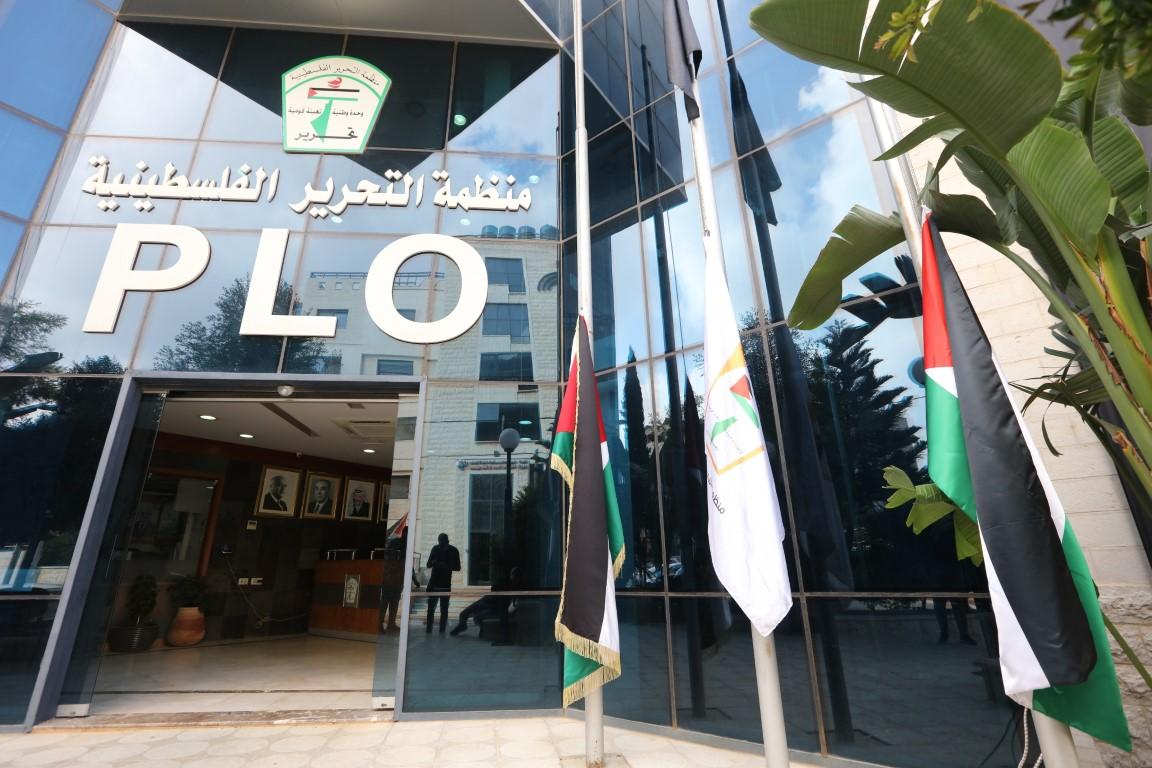 RAMALLAH, Sunday, February 06, 2022 (WAFA) – The Palestinian Central Council, the second-highest decision-making body in the Palestine Liberation Organization (PLO), is scheduled to open today at the presidential headquarters in Ramallah its 31st session with a speech by President Mahmoud Abbas.

The session, to be held under the title: "Developing and activating the Palestine Liberation Organization, protecting the national project, and popular resistance," is going to discuss the colonial settlement war facing the Palestinian cause in all of the Palestinian territory, especially in occupied Jerusalem.

It will also discuss the stagnation in the Middle East peace process, and the need for the international community to assume its responsibility in implementing its decisions on the Palestinian issue, especially with regard to stopping Israeli settlements and providing international protection for the Palestinian people, and convening an international peace conference under the umbrella of the United Nations to implement its resolutions.

The council will discuss the situation in occupied Jerusalem, the capital of the Palestinian state, the popular resistance against the Israeli occupation and settlement and how to develop and activate it, as well as the issue of prisoners and families of martyrs.