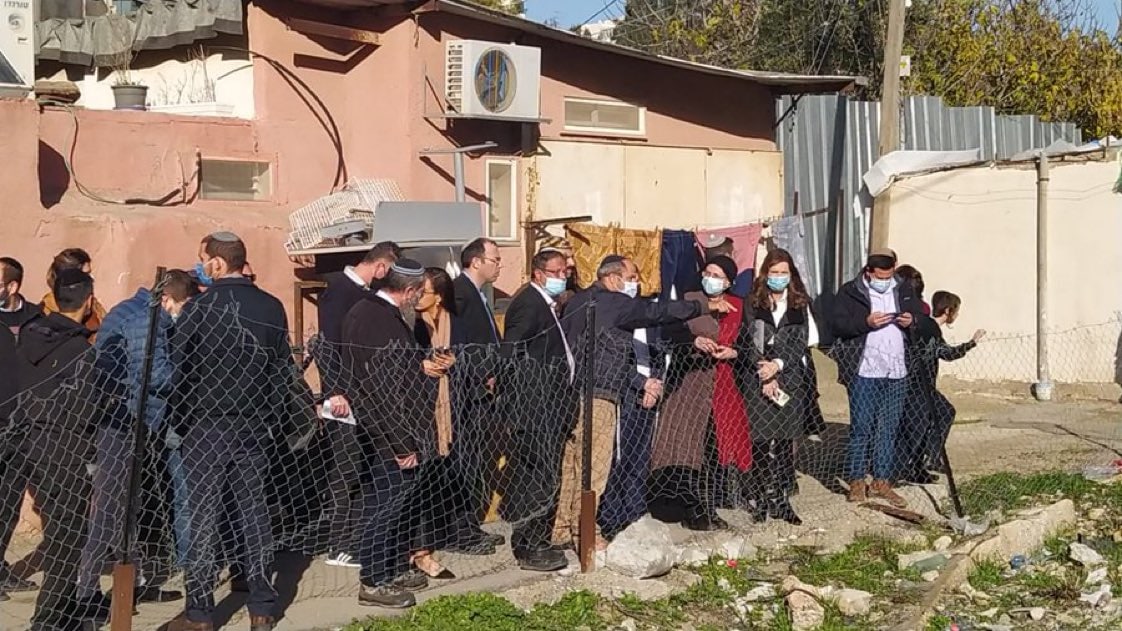 Residents managed to fend off the settlers who attempted to break into a land belonging to the Salem family; one of the families that are threatened with forcible expulsion from their homes in Sheikh Jarrah.

More than 500 Palestinians living in 28 houses in the neighborhood are facing threats of forced expulsion at the hands of settlement associations backed by the Israeli government and its judiciary system.