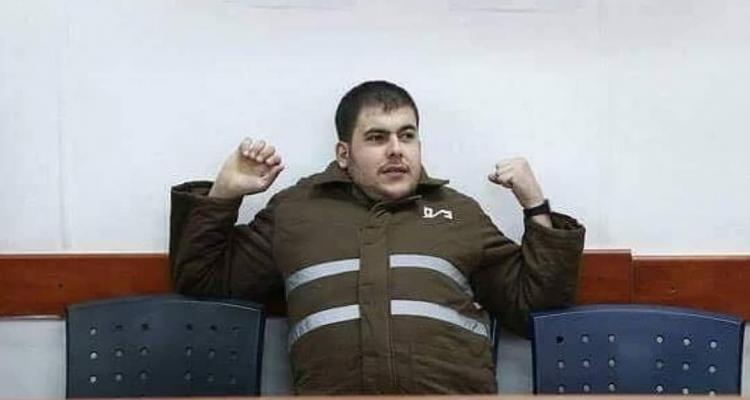 Hamed, who comes from the West Bank village of Silwad, northeast of Ramallah, has been in solitary confinement for a couple of months and without access to essential services, including badly needed access to the prison’s cafeteria and denial of his right for family visitation, said the PPS.

Hamed has been in prison since April 2017 serving two life sentences after he was convicted of carrying out a car-ramming attack that resulted in the killing of Israeli occupation soldiers.

Over 4,500 Palestinians and a few other Arab nationals are currently held in Israeli prisons for their activism in the resistance of the Israeli occupation. Many of these prisoners are being held in isolation as a punishment.