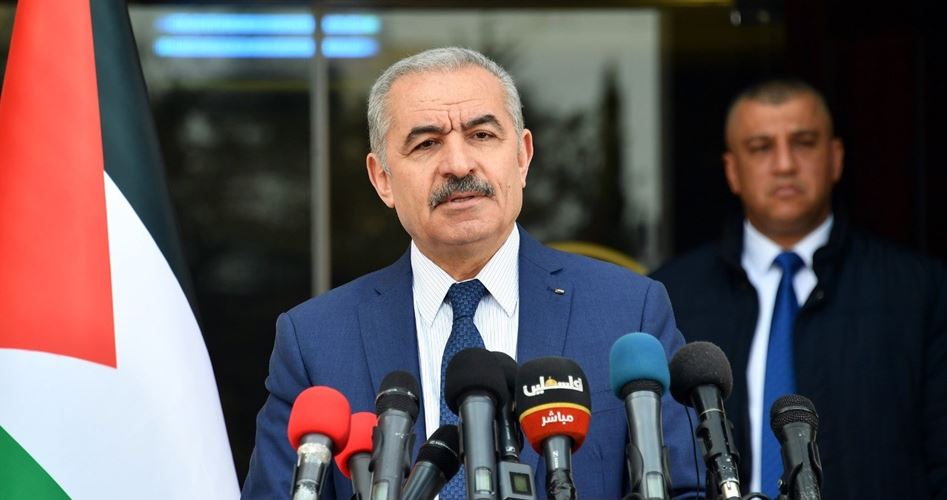 Da'das was hit by a live bullet in the stomach, and was rushed to hospital, when doctors found that his heart had already stopped. The child was announced dead shortly following his admission to hospital.

Shtayyeh urged the international community and human rights organizations to intervene to put an end to the ongoing Israeli human rights violations.

The Ministry of Foreign Affairs and Expatriates also condemned the killing, and held the Israeli government fully responsible for the crime and for any consequences.

The Ministry held the international community and the relevant United Nations bodies directly responsible for the consequences of their silence and inaction towards the crimes of the Israeli occupation, and demanded the International Criminal Court to break its silence and immediately begin its investigations into these crimes.

According to Defense for Children International, at least 12 Palestinian children were shot and killed by the Israeli occupation forces in the occupied West Bank since the beginning of the year and until August 25.