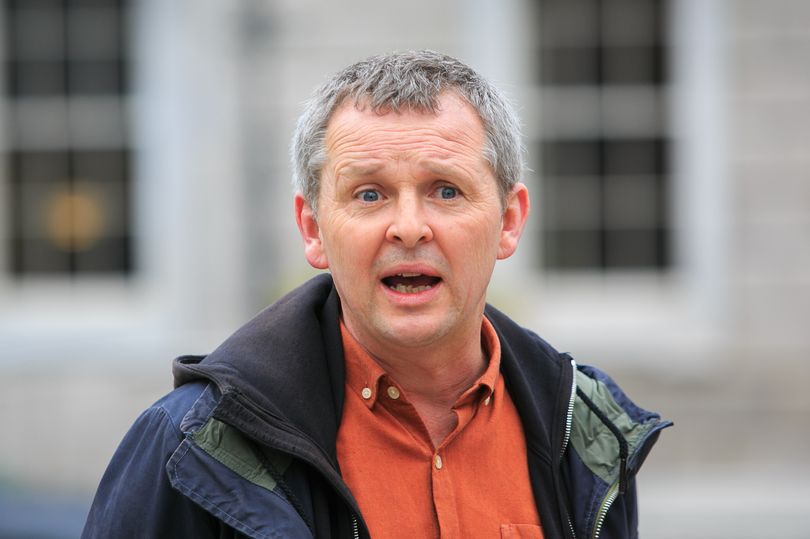 DUBLIN, Friday, October 15, 2021 (WAFA) – An Irish lawmaker has described the establishment of a sovereign and independent Palestinian state as the only viable solution to the decades-long Palestinian-Israeli conflict, denouncing Israel as an apartheid regime.

In a series of posts published on his Twitter page, Richard Boyd Barrett of the People Before Profit/Solidarity alliance wrote that Israel should be treated like apartheid South Africa.

“As someone who lived in Israel/Palestine for a year, there is no doubt it is an apartheid regime. We must treat Israel as apartheid South Africa was treated,” he noted.

He also praised the decision by best-selling and award-winning Irish novelist Sally Rooney not to publish her new novel in Hebrew, and her support for the cultural boycott of Israel.

Rooney's new novel Beautiful World, Where Are You? explores the life and romance of intellectual, urbane millennials and topped the New York Times bestseller list when it was published in September.

The Palestinian Campaign for the Academic & Cultural Boycott of Israel (PACBI) said it “warmly welcomed” the author's decision.