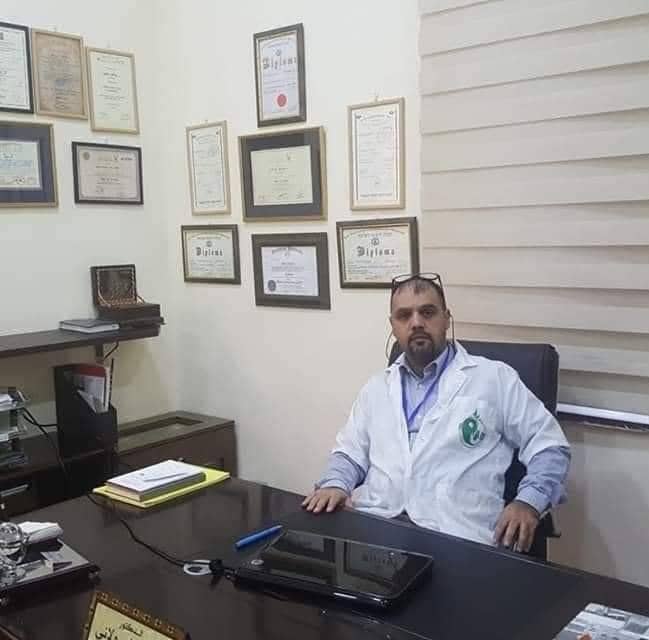 JERUSALEM, Friday, September 10, 2021 (WAFA) – A Palestinian medical doctor was announced dead on Friday evening shortly after he was shot and critically injured by Israeli occupation forces in the old city of Jerusalem, according to witnesses.

Israeli police officers reportedly opened gunfire at Dr. Hazem Joulani near Bab al-Majlis, one of the main gates of the Al-Aqsa Mosque, critically injuring him. The Israeli police also denied access of Palestinian civilians who attempted to provide him with first aid.

The Palestinian Detainees Affairs Commission said Joulani, who was rushed to Hadasah Medical Center for treatment, was announced dead of his wounds a couple of minutes later.