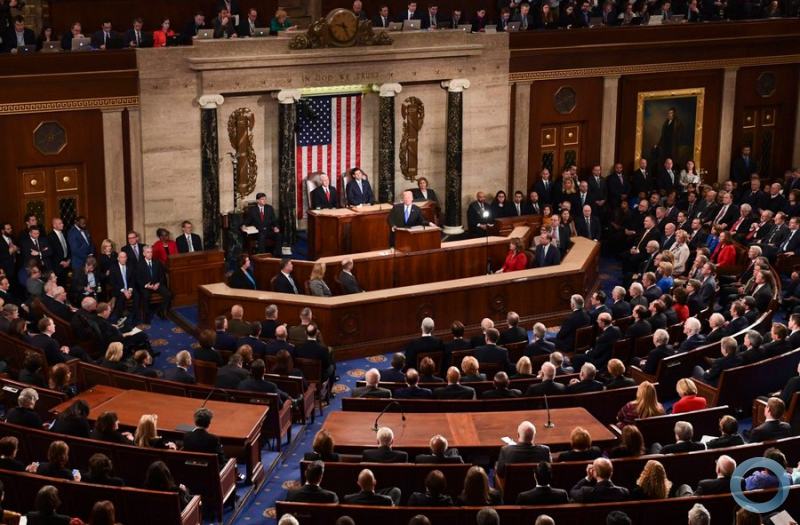 The institutions said in a statement that Pelosi and Schumer have the power to press Israel to stop the demolitions and to stop the policy of ethnic cleansing against the Palestinians.

"Since May 2021, hundreds of Palestinian families in East Jerusalem, including 16 households in the Al-Bustan neighborhood, have faced the risk of arbitrary expulsion. The US support for Israel and the policy of silence about its crimes against the Palestinians encourage it to commit more ethnic cleansing practices," said the statement.

Sponsors of the campaign include: Justice for Justice, American Muslims for Palestine, Arab Resource and Organizing Center, Palestine Solidarity Campaign, Eyewitness Palestine, and Jewish Voices for Peace, and the US Campaign for Palestinian Rights.

The campaign urges Pelosi and Schumer to press the Israeli government to immediately stop scheduled evictions of Palestinian families from their homes in the Al-Bustan district in Silwan.

It also urges them to stop supporting and encouraging the Israeli government's continuous violations of human rights against the Palestinians.