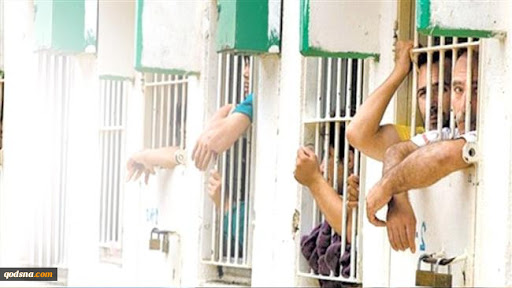 It said in a statement that Ahmad Hamamreh, from Beit Sahour in the south of the West Bank, started his hunger strike three days ago in protest against his continuous administrative detention without charge or trial.

It said Hamamreh was transferred to a prison in the Naqab desert in the south of Israel where most of the other 17 hunger strikers are held.

Of the 18 currently on hunger strike, 17 are administrative detainees protesting their long incarceration without charge of trial and based on so-called secret evidence, while the 18th went on hunger strike to protest his solitary confinement.

The PPS said Salim Zeidat, from Bani Naim village near Hebron has been on hunger strike for 22 days, the longest of the 18, followed by Mujahed Hamed, from Silwad, near Ramallah, and Mohammad Aamar, from Tulkarm, both on hunger strike for 20 days, four others from Dura, also near Hebron, including two siblings, for 19 days, one from Ramallah for 14 days, six from different places for 13 days, one for 12 days and one for five days.

Some 40 Palestinian administrative detainees went on hunger strike since the start of the year to protest their detention, most have either won their freedom or had their imprisonment fixed to end at a specific date leading them to end their hunger strike.

There are currently 540 Palestinians held in administrative detention in Israel.