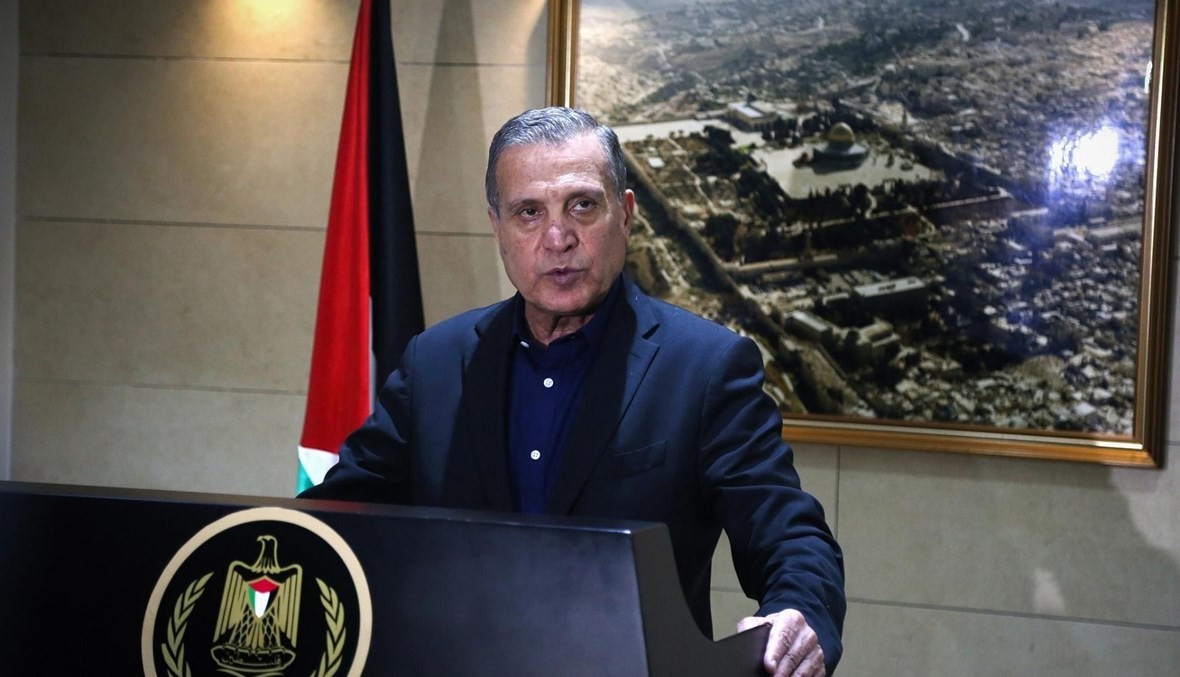 RAMALLAH, Sunday, May 23, 2021 (WAFA) – Nabil Abu Rudeineh, spokesman for President Mahmoud Abbas, warned today that the ongoing Israeli siege of the Sheikh Jarrah neighbourhood and the continued raids of the Al-Aqsa Mosque compound could drag the situation back into escalation and tensions.

Abu Rudeineh said the Israeli occupation’s government was directly ‘responsible for sabotaging the efforts to stop the aggression, especially the efforts of the US administration, and Egypt's continuous efforts with all parties to stabilize the ceasefire and prepare for the reconstruction of the Gaza Strip in cooperation with the international community and the US administration.’’

He urged the US administration to promptly intervene to prevent the Israeli policy of provocations and escalation, which the Israeli government is trying to draw the region back into.

Abu Rudeineh stressed that the main battle has been in Jerusalem and is still going on, and that the occupation continues to support the extremists, in a blatant disregard of Arab and international efforts to stop the aggression.