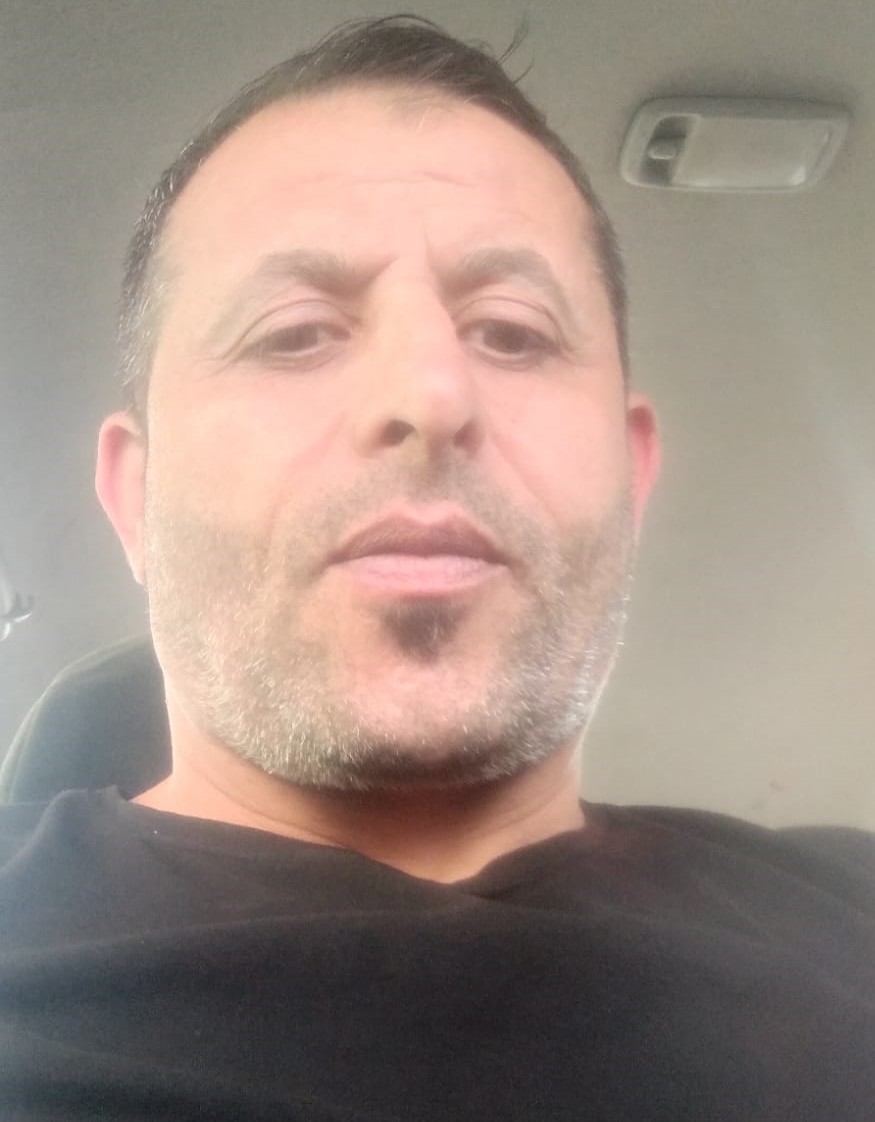 Osama Mansour, shot and killed by Israeli soldiers near Ramallah.

RAMALLAH, Tuesday, April 06, 2021 (WAFA) – A Palestinian man was today killed and his wife injured after they were shot by Israeli army gunfire near the village of Beir Nabala, northwest of occupied Jerusalem, according to the Palestinian Ministry of Health.

It said in a statement that a Palestinian citizen was shot in the head with a live bullet and was in a critical condition when he arrived at hospital in Ramallah, adding that his wife was also shot in the back and is currently in a stable condition.

According to local sources, the man was identified as 42-year-old Osama Mansour, from the village of Biddu, near Beir Nabala.

The Israeli army admitted in a statement that it opened fire at a car after it stopped at a flying checkpoint set up in Beir Nabala and then continued on the road.

Witnesses said that around 3:30 a.m., Israeli soldiers threw a stun grenade under Mansour's car after it stopped at the checkpoint, which led the driver to speed away before the soldiers opened fire at the car killing the man and injuring his wife.