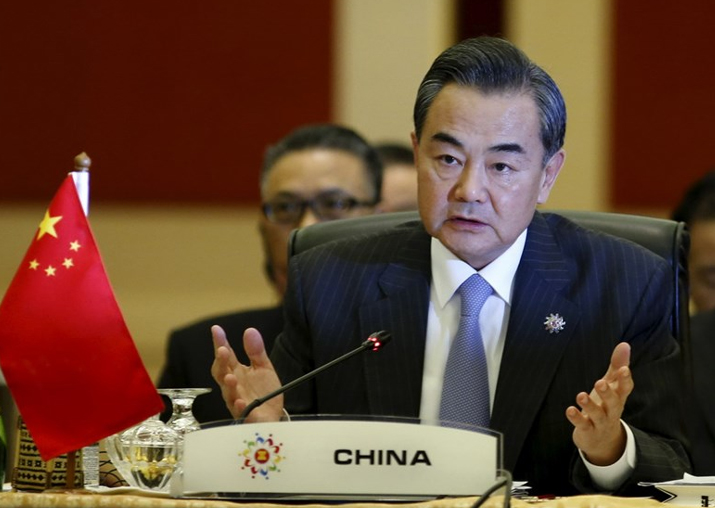 RAMALLAH, Thursday, March 25, 2021 (WAFA) – China's Foreign Minister Wang Yi said today that his country supports international efforts to hold a conference on peace in the Middle East, and welcomed the second round of dialogue between the Palestinian factions.

In a briefing to the UN Security Council, he said the international community should seize the current momentum to stay the course on a two-State solution. Spotlighting the unity of Arab States on the issue in particular, he underlined the need to amplify regional voices and uphold the authority of the United Nations and the Security Council.

He urged the global community to continue to focus on the root causes of the conflict and speed up the political process. Noting that 2021 will mark the fifth anniversary of the adoption of resolution 2334 (2016) which reflects the will of the international community, Wang called upon the occupying state of Israel to abide by its terms, stop settlement activities and take action against settlers who commit violence.

Wang also underlined the need for Member States to increase and consolidate their support for the UN Relief and Works Agency for Palestine's Refugees (UNRWA).

He pointed out that throughout the pandemic, China has deployed medical experts and supply shipments to the Occupied Palestinian Territory, and its vaccines are also now being delivered.