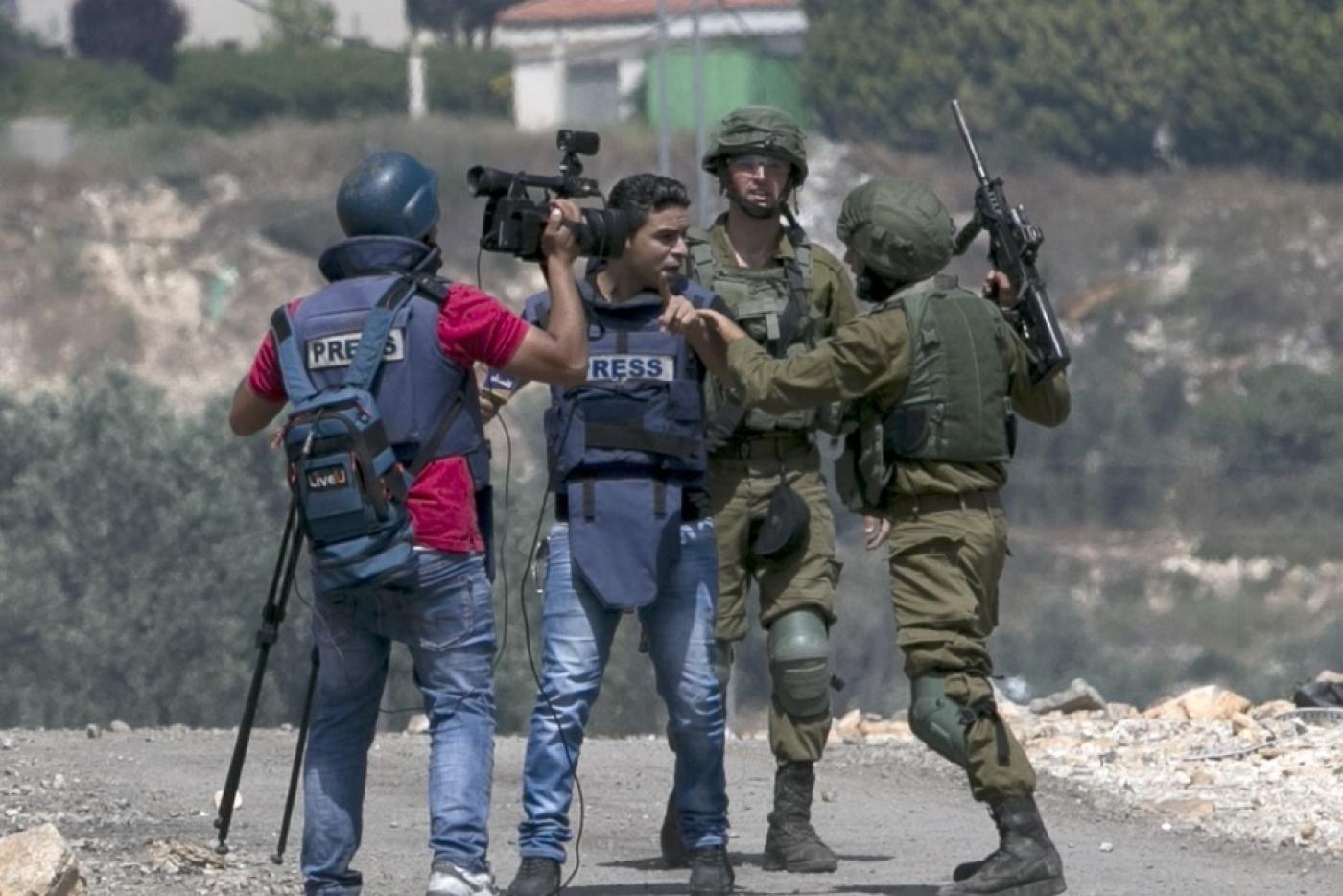 SALFIT, Monday, February 8, 2021 (WAFA) – Israeli settlers today attacked the official Palestine TV crew as they were filming from an area near the illegal Israeli settlement of Ariel, built on seized Salfit land in the north of the West Bank.

WAFA correspondent said Israeli settlement guards and security attacked the crew as they were doing a special live program outside the settlement as part of the open media day against settlement activity and ordered them to leave the area.

The Israelis prevented the crew from continuing in their broadcast and disrupted their work.