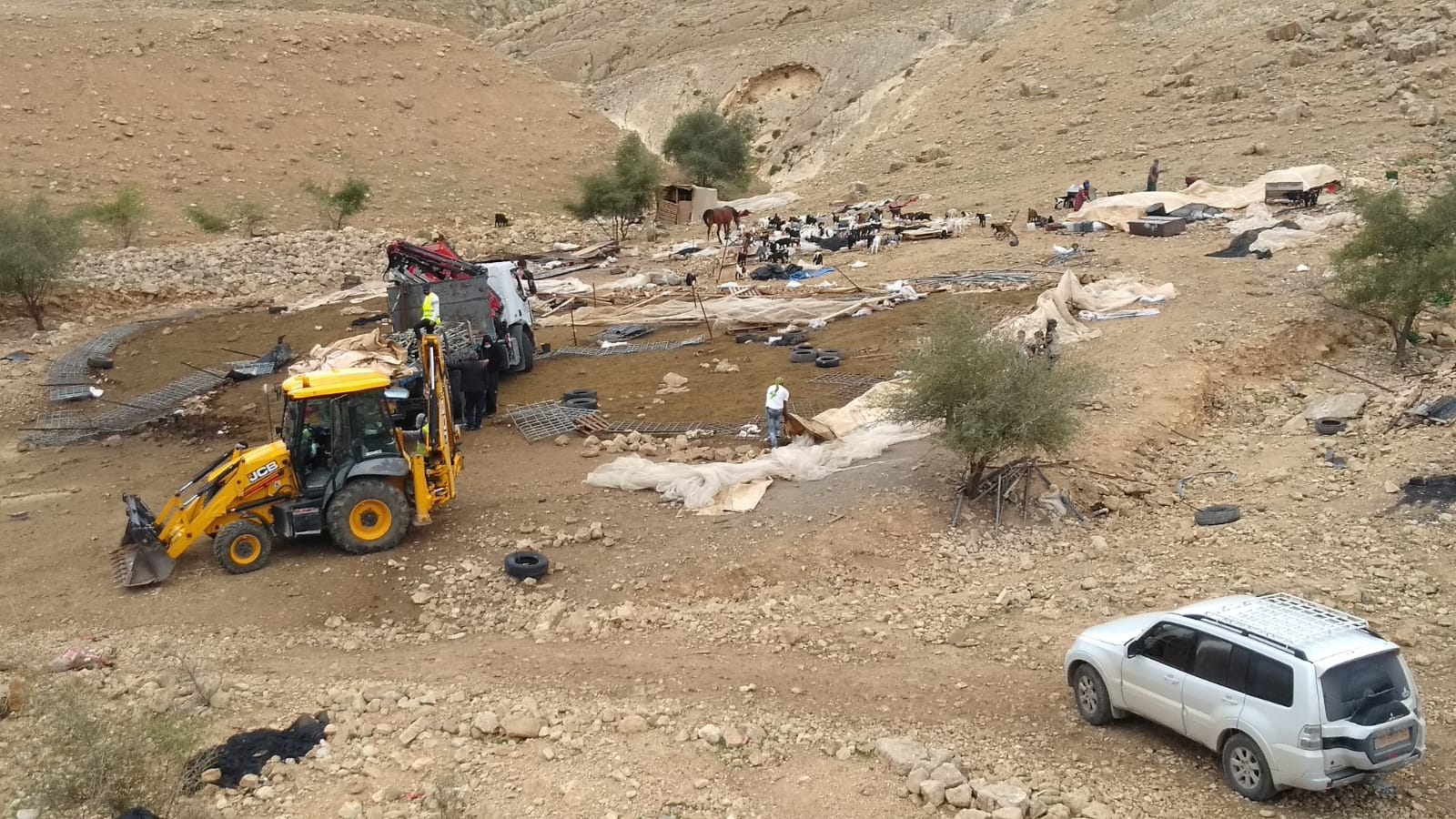 He said the soldiers raided the area and dismantled two residential structures and three animal sheds owned by a local resident and seized them.