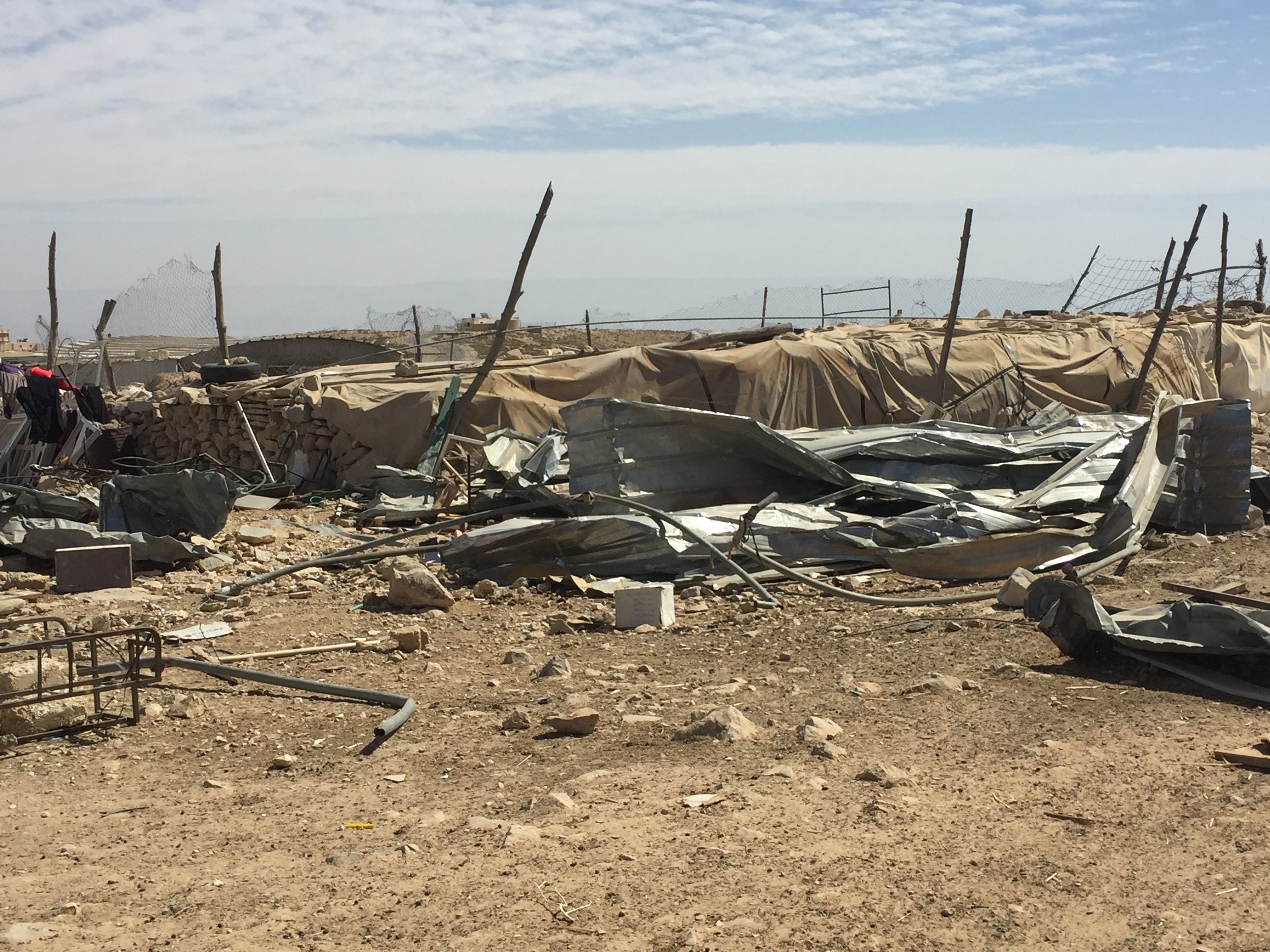 HEBRON, Wednesday, December 09, 2020 (WAFA) – The Israeli occupation authorities today notified Palestinians in Masafer Yatta in the south of the West Bank of their intention to demolish several structures, including homes, water wells, and metal rooms, according to a local activist.

The demolition orders were issued against six residential structures, two water wells, and four agricultural rooms built from metal panels located near the illegal colonial outpost of Maon under the pretext that they were built without a permit and close to a bypass road, according to Fouad al-Amour, the coordinator of the Protection and Steadfastness Committee in Masafer Yatta.

The structures slated for demolition are owned by two local Palestinian families.

He added that the Israeli authorities issued several demolition orders and demolished a number of structures in Masafer Yatta in an attempt to empty that area of its Palestinian residents for the benefit of settlement expansion.