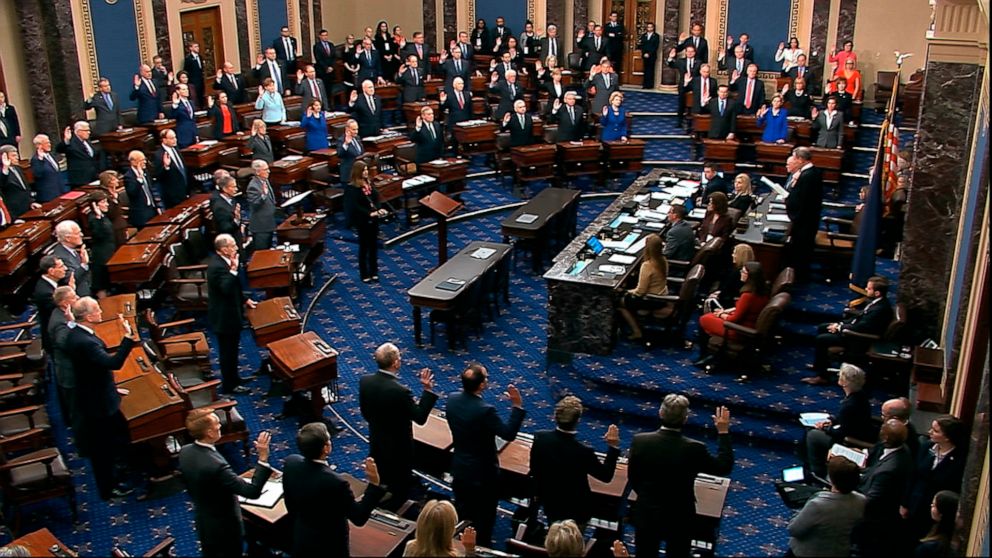 RAMALLAH, Thursday, November 19, 2020 (WAFA) – The Department of Public Diplomacy and Policy (DPDP) of the Palestine Liberation Organization (PLO) today denounced a call by four Republican senators of the US Congress on their outgoing administration to label products made in the illegal Israeli settlements in the occupied Palestinian territories as “Made in Israel,” describing this call as ‘outrageous.”

Senators Tom Cotton, Marco Rubio, Ted Cruz, and Kelly Loeffler wrote a letter to US President Donald Trump asking him to label these products, made in the settlements of what they referred to as “Judea and Samaria,” the Israeli name of the occupied West Bank, as “Made in Israel.”

“We write to urge you to change US customs policy and guidelines to allow Israeli goods produced in Judea and Samaria to be labeled ‘Made in Israel’,” said the letter.

US customs policy adopted during the administration of Bill Clinton required Israeli goods made in the illegal West Bank Israeli settlements to carry a label as “Made in West Bank” in order to distinguish them from products made in Israel proper even though the rest of the world label these products as made in the settlements.

The DPDP slammed the senators in a tweet and said that “this request from anti-Palestinian Senators violates international law and United Nations Security Council resolution 2334. Outrageous.”

The senators said that such a decision would be “another achievement by Trump’s administration that would support Israel.”