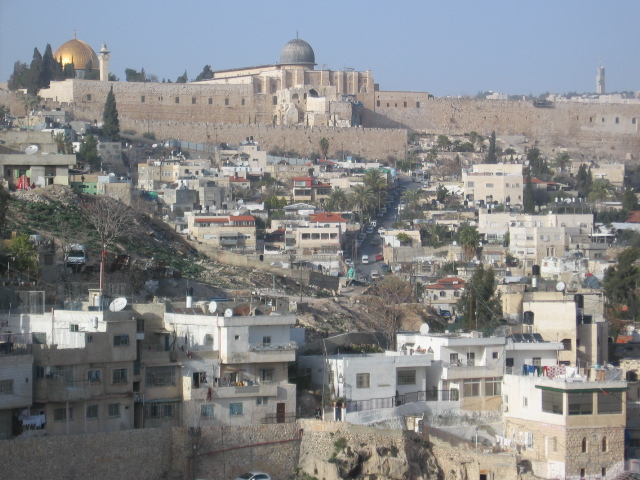 A view of Silwan neighborhood in East Jerusalem. (File photo)

He told WAFA that the municipality ordered the demolition of the houses under the pretext they were built without a permit, noting that there are also unauthorized houses taken over and illegally inhabited by Israeli settlers in the same area but did not receive demolition orders.

Abu Diab said that the Palestinian houses were built over 10 years ago and are inhabited by 76 people, mostly children and women.

Israel considers Silwan as the City of David and is in a rush to turn it into an Israeli Jewish neighborhood after expelling its Palestinian residents.