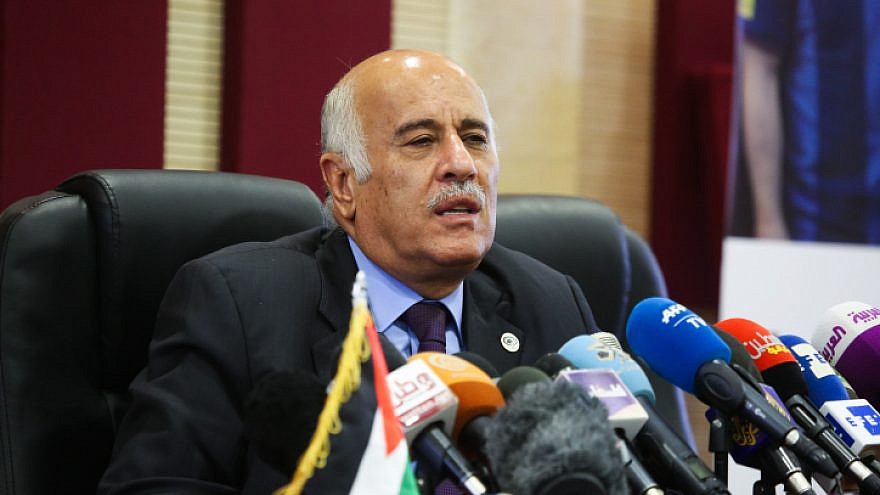 Yousef was detained by Israeli occupation forces during a raid of his hometown of Beitunia, near Ramallah, last night. He had been detained several times in the past by the occupation authorities, and was only released two months ago. Two other Palestinians were also detained during the Israeli raid.

Rajoub said the detention of Yousef was a continuity of Israel's aggression on the Palestinian people and an attempt to affect a growing sense of intra-Palestinian national unity.