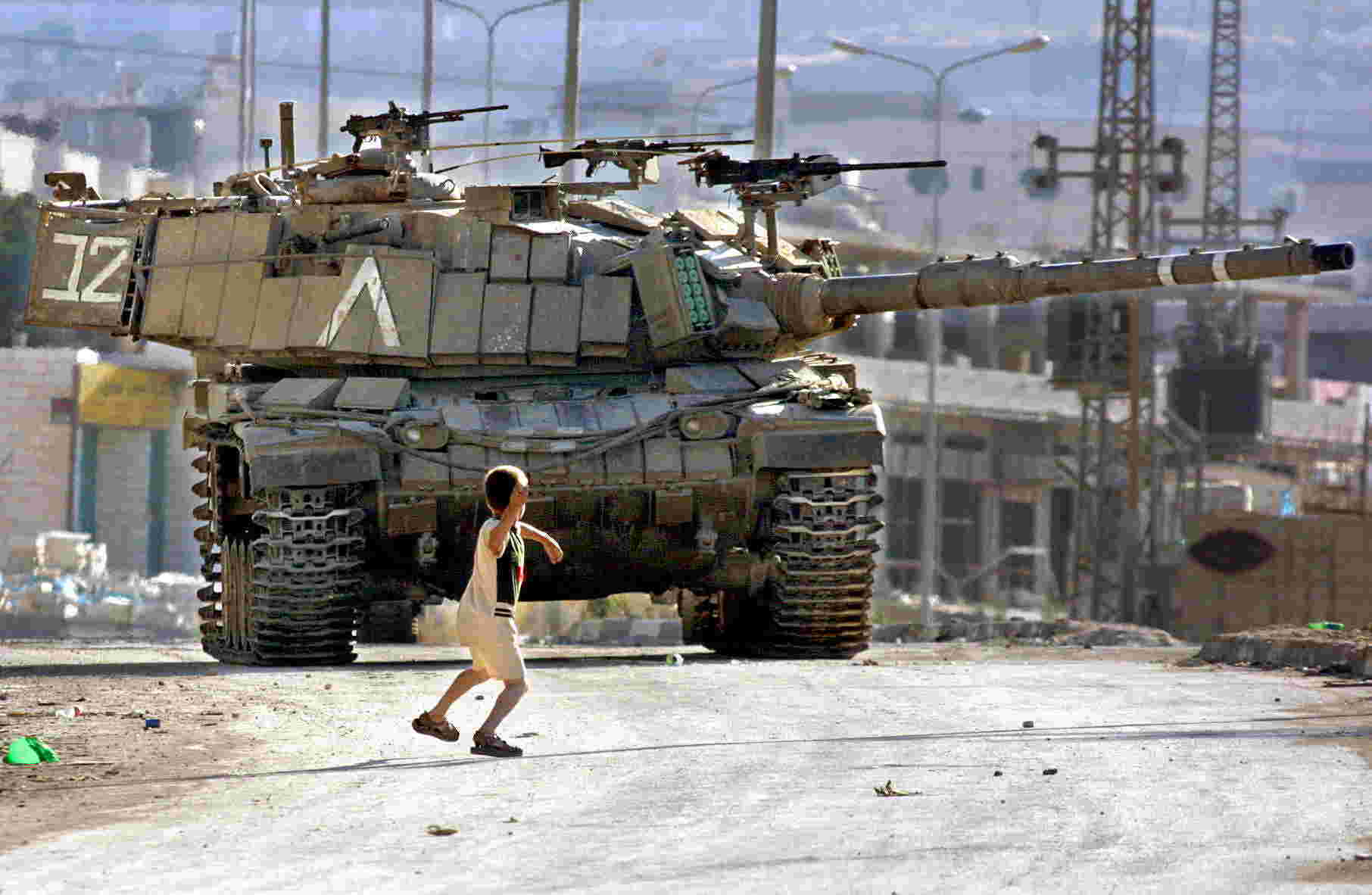 RAMALLAH, Sunday, September 27, 2020 (WAFA) – On the 28th of September of the year 2000, Israel’s then opposition leader Ariel Sharon, heavily guarded by policemen and soldiers, stormed Al-Aqsa Mosque compound in occupied Jerusalem, provoking a Palestinian uprising that was later known as the Second Intifada or the Al-Aqsa Intafada. The uprising lasted five years and left over 3,000 Palestinians and 1,000 Israelis killed.

Prior to Sharon’s move, tensions had risen against the backdrop of the failed Camp David talks, when late Palestinian leader Yasser Arafat and Israeli Prime Minister Ehud Barak failed to come to a peace agreement due to disagreements over the status of Jerusalem and the right of return for Palestinian refugees. As a result, the promised declaration of a Palestinian state was postponed.

It was on the last Thursday of September when Sharon decided to visit Al-Aqsa Mosque accompanied by heavily armed Israeli policemen. The decision was met with widespread outrage by Palestinians who had just marked the anniversary of the Sabra and Shatila Massacre, for which Sharon was found responsible for failing to stop the bloodshed. Palestinians were also deeply frustrated over the ongoing Israeli occupation, which once again peace talks had failed to resolve.

The next Friday and shortly following the weekly Friday prayer, protests erupted across the Old City of Jerusalem. Seven Palestinians were shot dead and some 300 more injured by the occupation forces. In the following days, mass protests erupted across the West Bank and Gaza, prompting a violent response from Israeli occupation forces. A report by Amnesty International found that the majority of Palestinian casualties during this time were civilian bystanders and that 80 percent of those killed in the first month were not endangering the lives of Israeli occupation forces.

On Saturday 30 September, the murder of 12-year-old Muhammad Al-Durrah by Israeli occupation forces as he took shelter with his father was captured on camera and sparked worldwide condemnation. The video showed the father and the son bending behind a concrete pillar as they tried to escape Israeli soldiers who had opened fire. Al-Durrah’s father could be seen trying to ask the soldiers to stop firing, but was met with a hail of Israeli gunfire that put an end to the son’s life. The footage became iconic, representing the oppression endured by the Palestinians.

Upon Sharon’s election to the office of Prime Minister in early 2001, he refused to meet late President Arafat, and all attempts at diplomacy came to a roadblock. In 2002, Palestinian leaders repeated their efforts to stop the violence and arrive at a peace deal by endorsing the Arab Peace Initiative outlined by Saudi Arabia, yet Israel has largely ignored the proposal until this day.