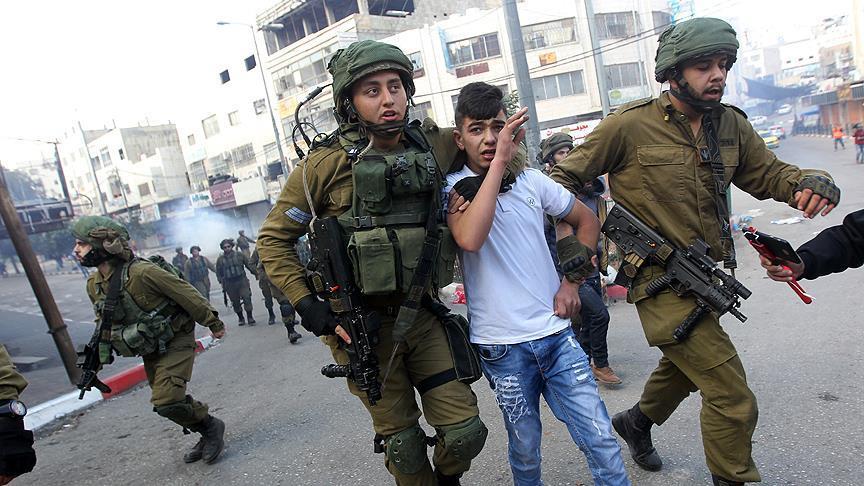 In the Hebron district, south of the West Bank, the occupation soldiers detained six Palestinians in Hebron City and the nearby town of Yatta.

In the district of Jenin, north of the West Bank, the occupation forces detained four Palestinians, including two brothers and two former prisoners, after raiding and ransacking their homes.

Israeli forces also detained two people from the Tulkarm district, and one from the Ramallah district.

Almost on a daily basis and especially at nighttime, Israeli occupation forces raid towns and villages in the occupied West Bank to carry out arrests or summon civilians for questioning. This has become part of the daily life under Israeli military regime for decades.