Palestinians holding a protest in Hebron against the UAE and Bahrain normalization of relations with Israel. (WAFA Images / Samar Bader)

RAMALLAH, Tuesday, September 15, 2020 (WAFA) – Hundreds of Palestinians rallied in several West Bank cities against the signing of normalization agreements with Israel by the United Arab Emirates (UAE) and Bahrain planned for later today in Washington.

Palestinians demonstrated in Nablus, Jenin, Tulkarm and Hebron, hoisting the Palestinian flag and holding signs that denounce the agreements and Arab normalization of relations with Israel.

Speakers at the rallies also spoke against the agreements, considering them a stab in the back of the Palestinian people and cause and a deviation from the long-standing Arab position expressed in the Arab Peace Initiative of 2002, which said that the Arab and Islamic nations will normalize relations with Israel only after it ends its occupation of the Palestinian territory and an independent Palestinian state is established.

A central rally is planned in Ramallah, the de facto capital of the Palestinian Authority, to coincide with the signing of the agreement later today.

Protest activities are also planned at various cities around the world, but mainly outside the White House in Washington by opponents of the agreements.

More than 50 US, Palestinian, Arab and Islamic organizations have called for a demonstration in Washington to coincide with the signing ceremonies to express their opposition to the agreements. 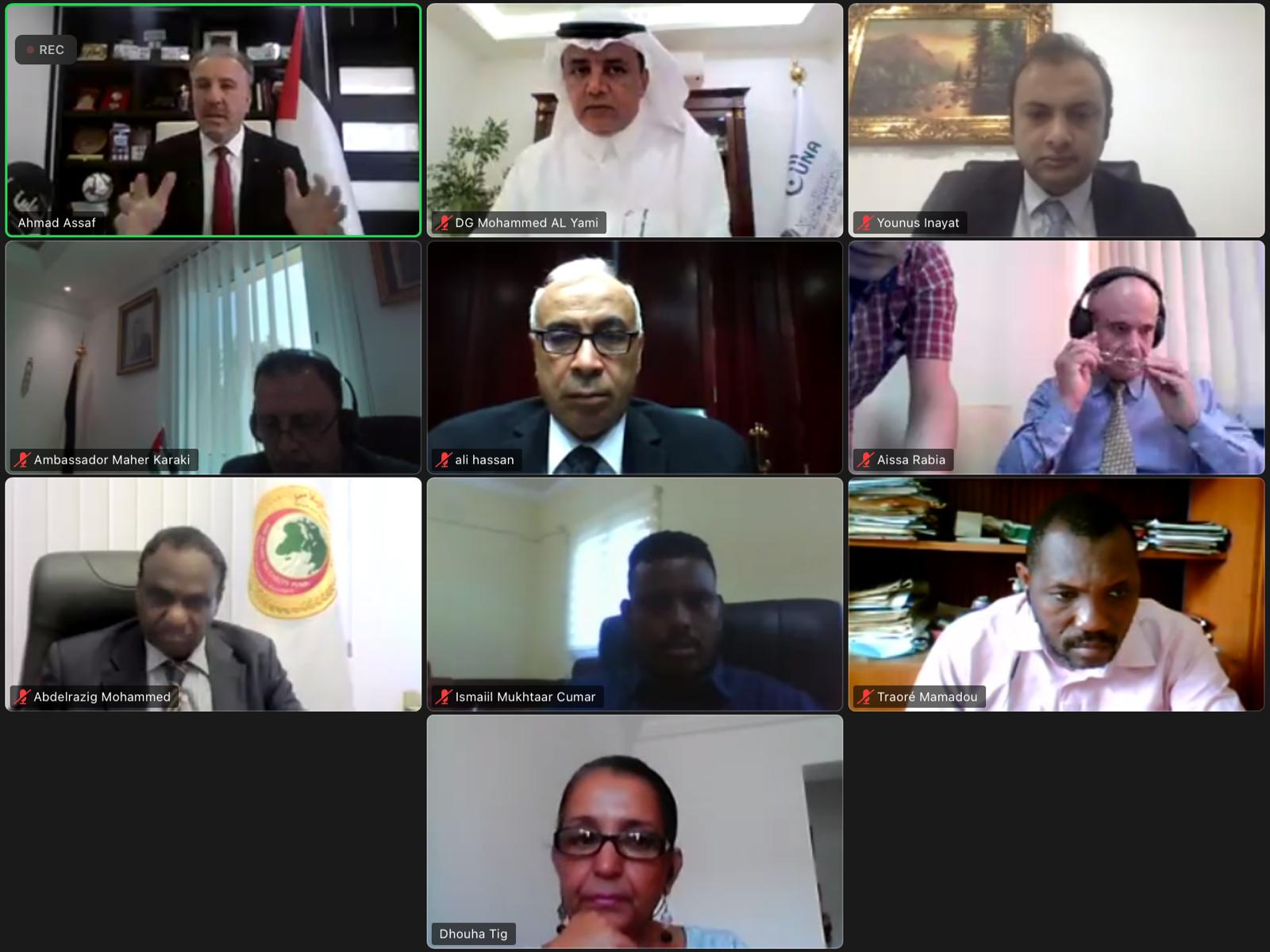 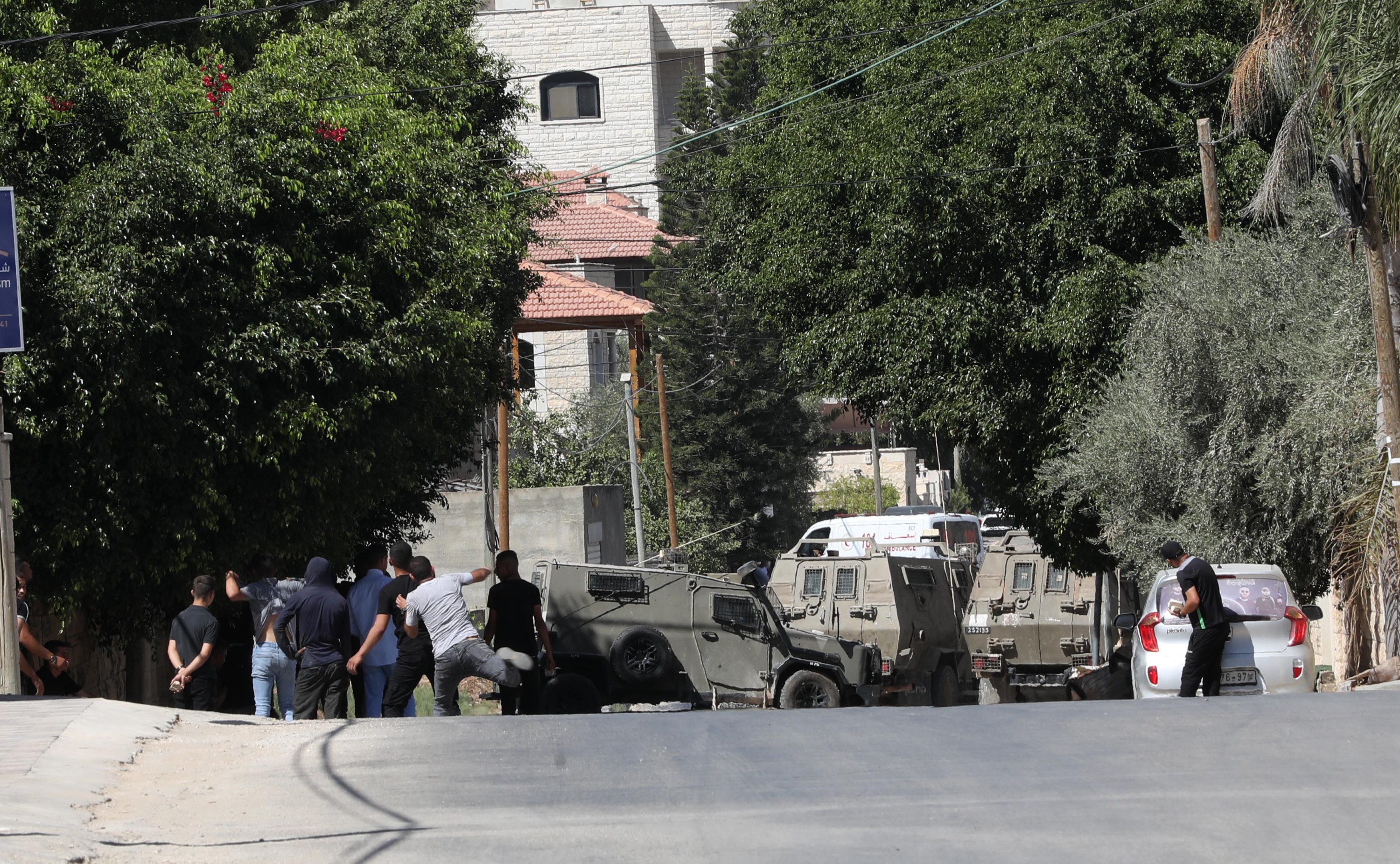