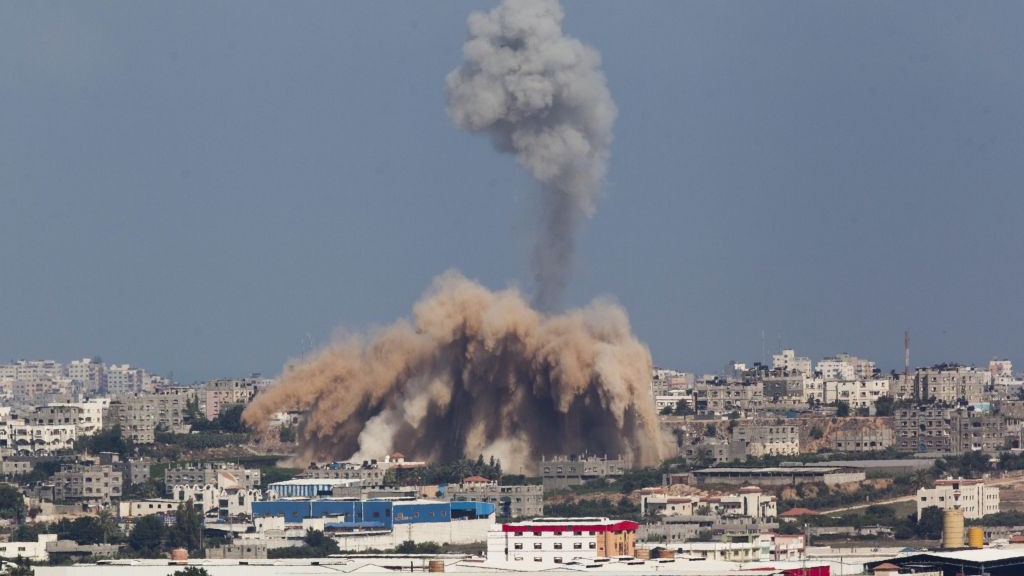 GAZA, Sunday, August 16, 2020 (WAFA) – Israeli warplanes carried out a series of airstrikes last night targeting multiple locations across the besieged Gaza Strip, as the Israeli occupation's navy imposed a ban on Palestinian navigation off the shores of the enclave, said WAFA correspondent.

Israeli navy fired a barrage of gunfire early today morning at groups of fishermen sailing about 1.5 miles off the Gaza Strip, and forced them to leave to the shore. The fishermen were told by the Israeli navy that they were no longer able to sail until further notice.

Earlier last night, warplanes bombed with six missiles a location near the city of Khan Younis, in the south of the Strip, causing damages but no casualties.

For four days now, Israeli occupation authorities have escalated their aggression against Gaza, bombing targets and firing at fishermen and farmers at times.