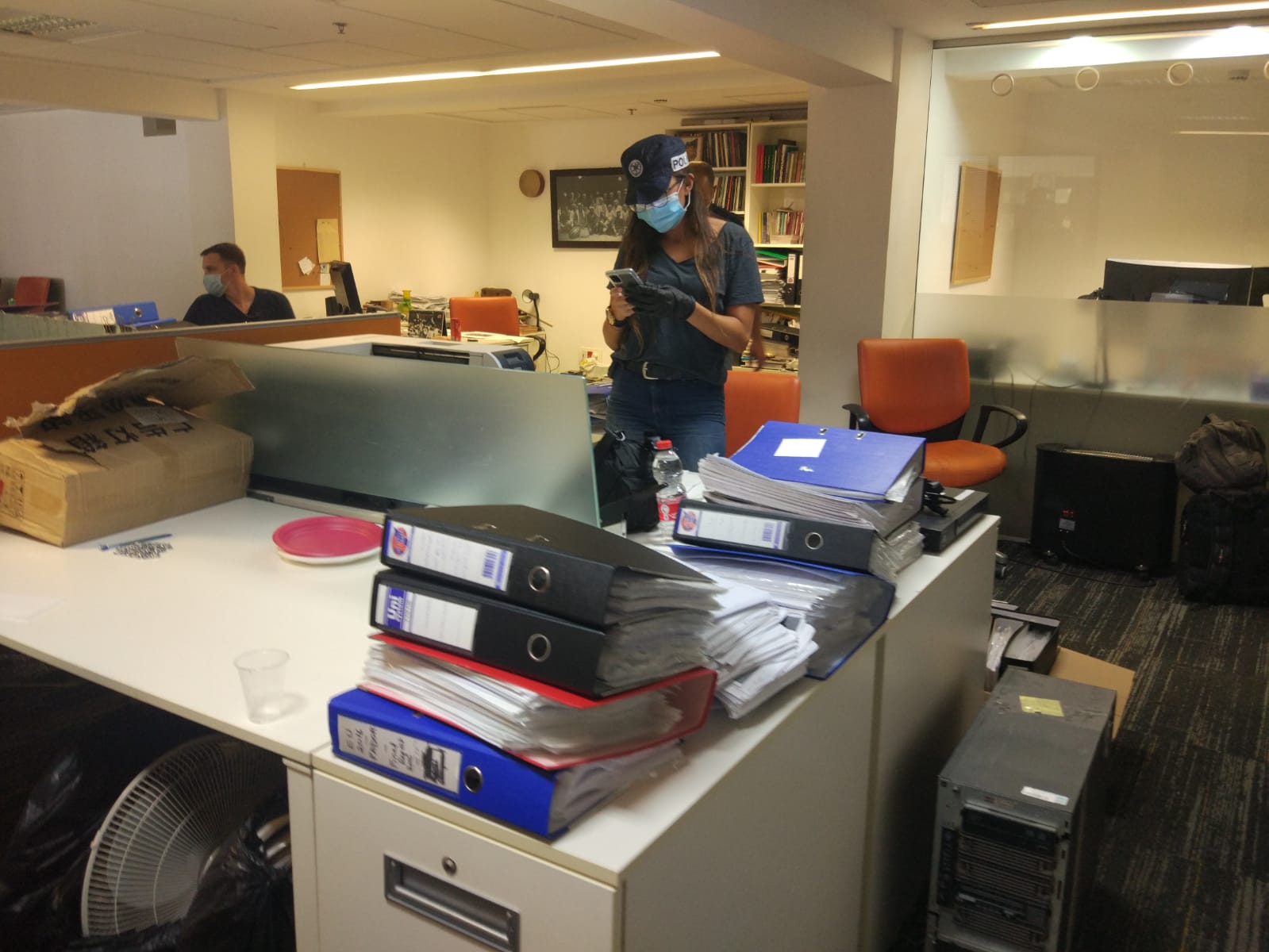 GENEVA, Thursday, July 23, 2020 (WAFA) - Israel’s storming of two Palestinian cultural centers in East Jerusalem and arrest of their directors is part of an alarming and intensifying assault on Palestinian presence in the occupied city, Euro-Med Human Rights Monitor warned today, stressing that Israel’s campaign against Palestinian institutions and activists in East Jerusalem constitute a flagrant violation of international law and should be ceased immediately.

Israeli police and intelligence officers stormed yesterday Yabous Cultural Center and the Edward Said National Conservatory of Music (ESNCM) in East Jerusalem’s business districts without prior notice, official warrant or clear reason, and confiscated records and documents that belong to the two institutions.

Israel’s police also raided and ransacked the house of the directors of the two institutions, namely Rania Elias and Suheil Khoury, and arrested them both before releasing them later that day. In addition, Israel’s police also stormed the house of Daoud al-Ghoul, director of the Jerusalem Arts Network – Shafaq, and arrested him. He was still in detention this morning.

Israel’s police have not released any statement regarding the arrests or the storming of said houses and institutions, which raises serious concerns regarding the legality and lawfulness of the campaign and its concealed purpose, said Euro-Med in a press release.

“Euro-Med Monitor fears that Israel’s discriminatory practices of arbitrary arrests and raids against Palestinian individuals and institutions in East Jerusalem aim to undermine any Palestinian presence in the occupied city and make the lives of Palestinians more difficult to drive them away from Jerusalem. Israel’s crackdown on Palestinian symbols and individuals in East Jerusalem may amount to a war crime under international law, as Israel tries to change the demographics of the city to the advantage of its settlers,” added the human rights group.

Earlier this month and for the third time this year, Israel arrested the Palestinian Authority’s (PA) governor of East Jerusalem, Adnan Ghaith, without issuing a clear reason for the arrest. Similarly, in April, Israel’s police arbitrarily arrested for the fourth time the PA’s Jerusalem Affairs Minister Fadi al-Hadami without giving any details on the arrest. In the same month, Israel shut down a Palestinian-run coronavirus testing clinic in East Jerusalem under the pretext that testing kits were provided by the Palestinian Authority.

Euro-Med Monitor called on Israel to immediately cease all hostilities, provocations, and crackdown on Palestinian individuals and institutions in occupied East Jerusalem. 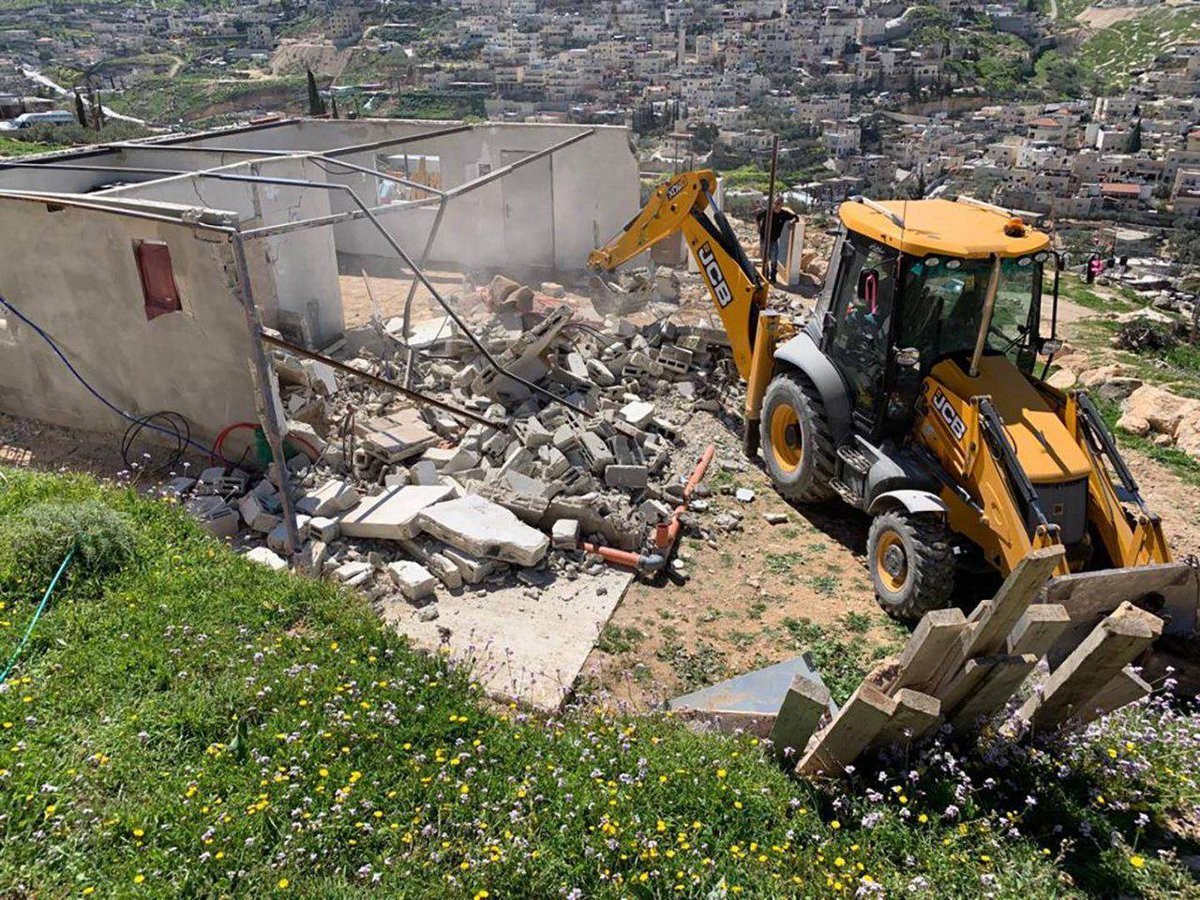