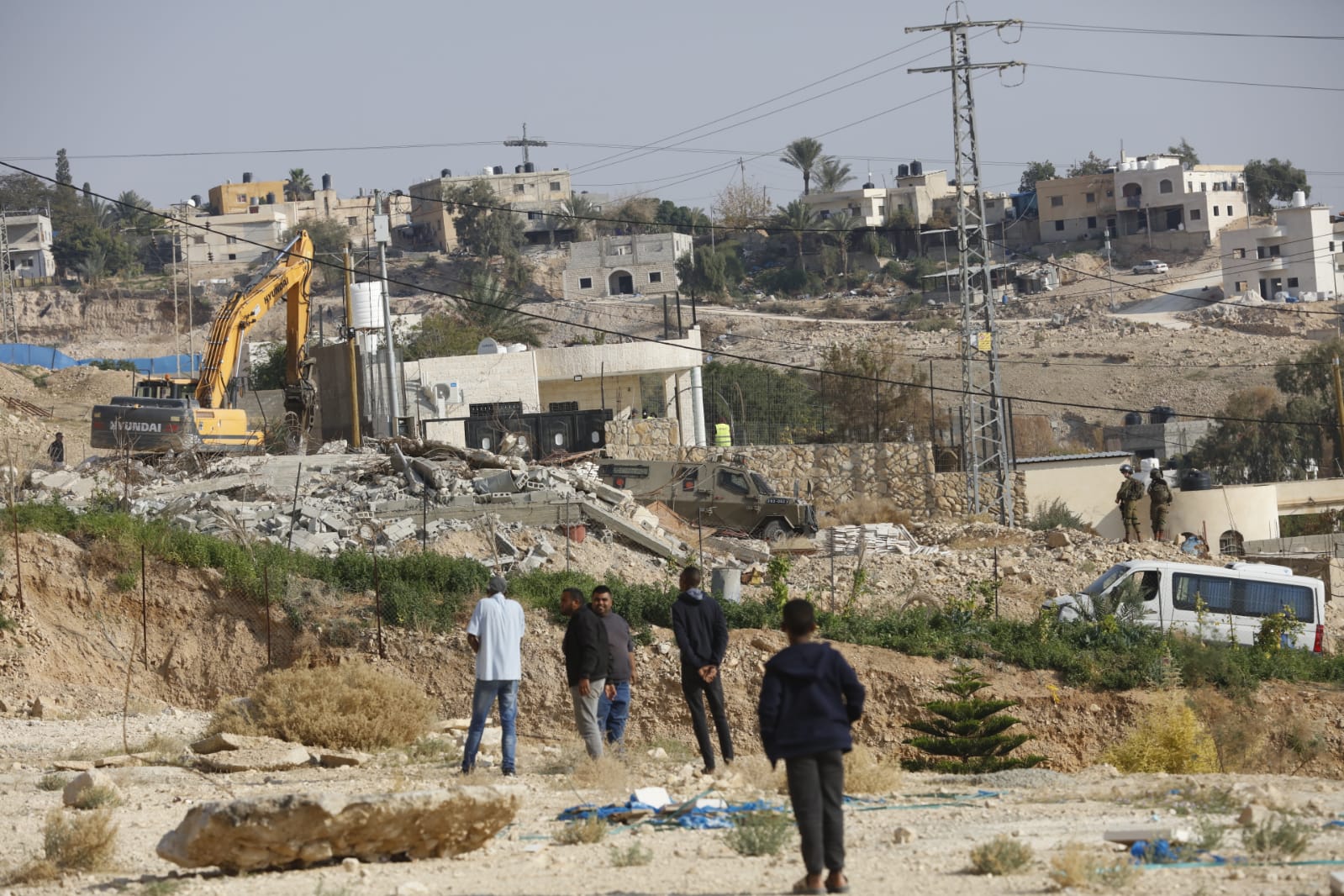 JERICHO, Wednesday, January 25, 2023 (WAFA) – The Israeli occupation forces today demolished six Palestinian-owned homes in the village of al-Diyouk al-Tahta, west of the ancient city of Jericho, under the pretext of construction in Area C of the occupied West Bank without a permit.

WAFA correspondent said the army sealed off the area before proceeding with the large-scale demolition, which so far affected six buildings.

Residents say the army wants to clear off the area from its Palestinian residents for its settlement enterprise in the area.