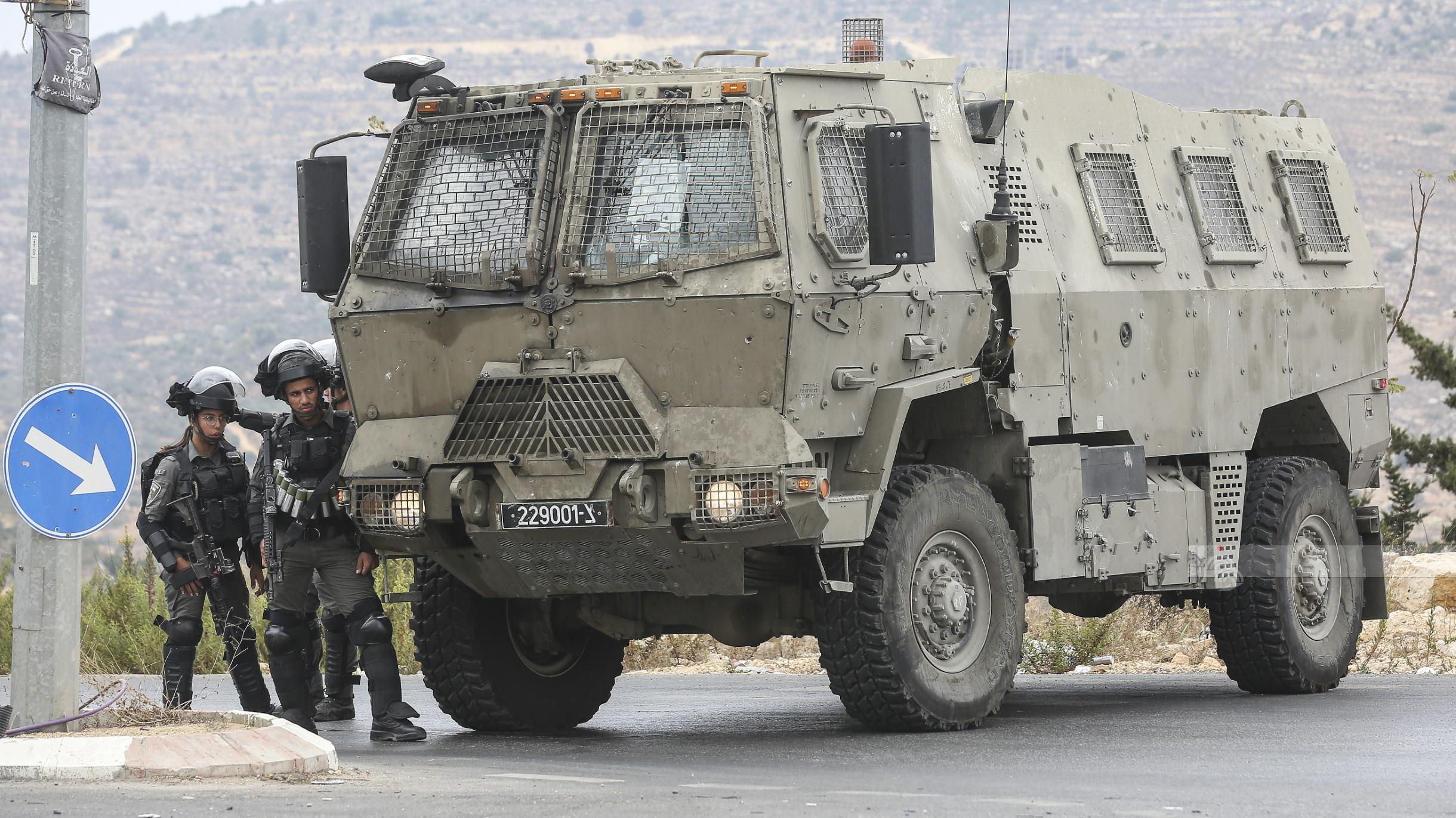 JENIN, Wednesday, January 25, 2023 (WAFA) – Two Palestinians Tuesday evening sustained injuries after being run over by an Israeli army vehicle close to Arrana village, northeast of the occupied West Bank city of Jenin, according to security sources.

They said that Israeli forces chased two Palestinian young men riding a motorcycle and deliberately run over them near the village junction.

The two casualties, both identified as residents of Jenin, were rushed to a hospital for urgent treatment.