Presidential spokesman to Israel’s Netanyahu: All settlements are illegal according to UN resolutions 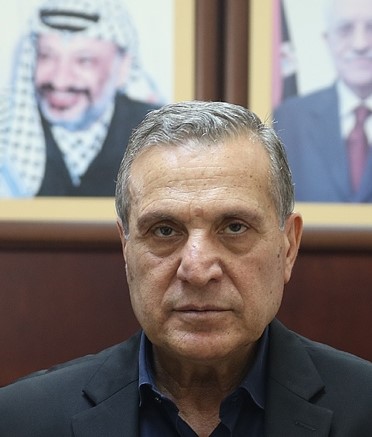 RAMALLAH, Wednesday, December 28, 2022 (WAFA) – The announcement by the Israeli Prime Minister-designate Benjamin Netanyahu of his right-wing government’s guidelines that call for strengthening settlements in the West Bank is in contradiction with all United Nations resolutions, the most prominent of which is Resolution No. 2334 issued by the Security Council, which confirmed that settlements in the occupied Palestinian territories, including East Jerusalem, are all illegal, today said the official spokesman for the Palestinian Presidency, Nabil Abu Rudeineh.

These guidelines constitute a dangerous escalation and will have repercussions for the region, said Abu Rudeineh, stressing that the new right-wing Israeli government must realize that without complying with the UN resolutions, “nothing will be achieved and that there will not be any settlement left on the lands of the independent state of Palestine.”

He said that without an independent Palestinian state with East Jerusalem as its capital, there would be no security or stability in the region.

Abu Rudeineh called on the US administration “to turn its words into deeds since it is committed to the two-state solution, without which there will be no stability in the region." 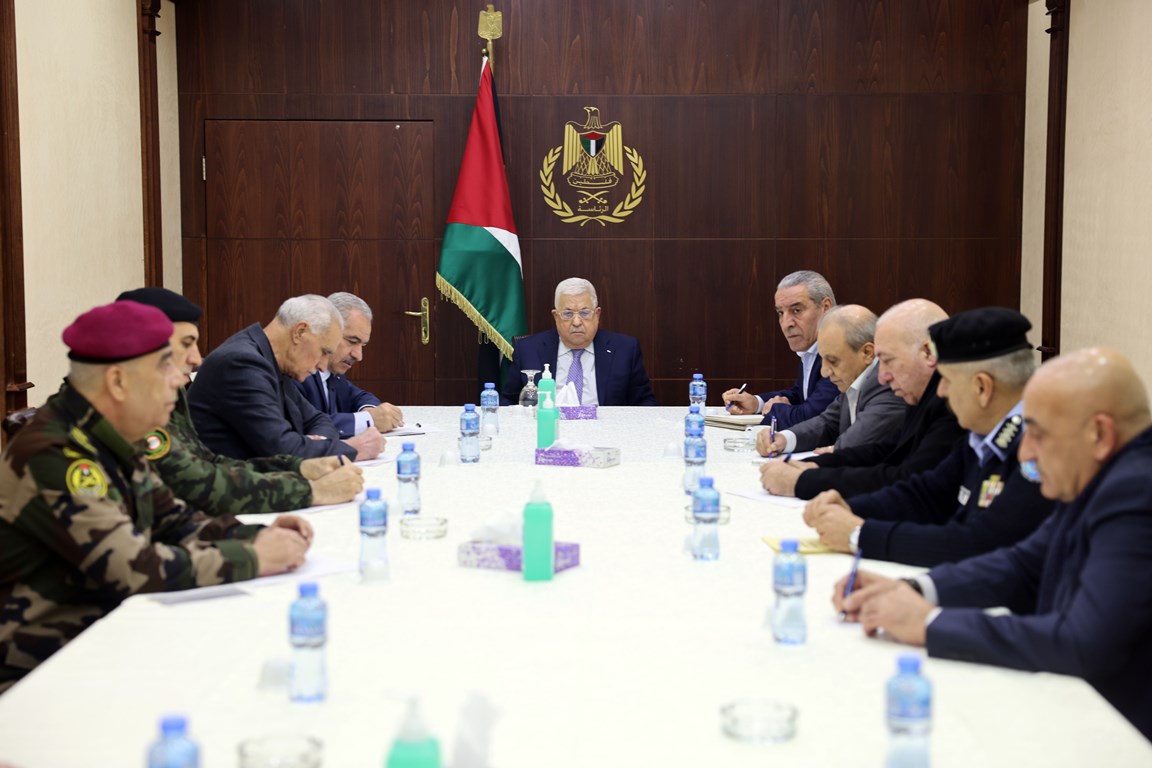