Israeli occupation forces detain 27 Palestinians, 13 of them from the town of Silwad, near Ramallah 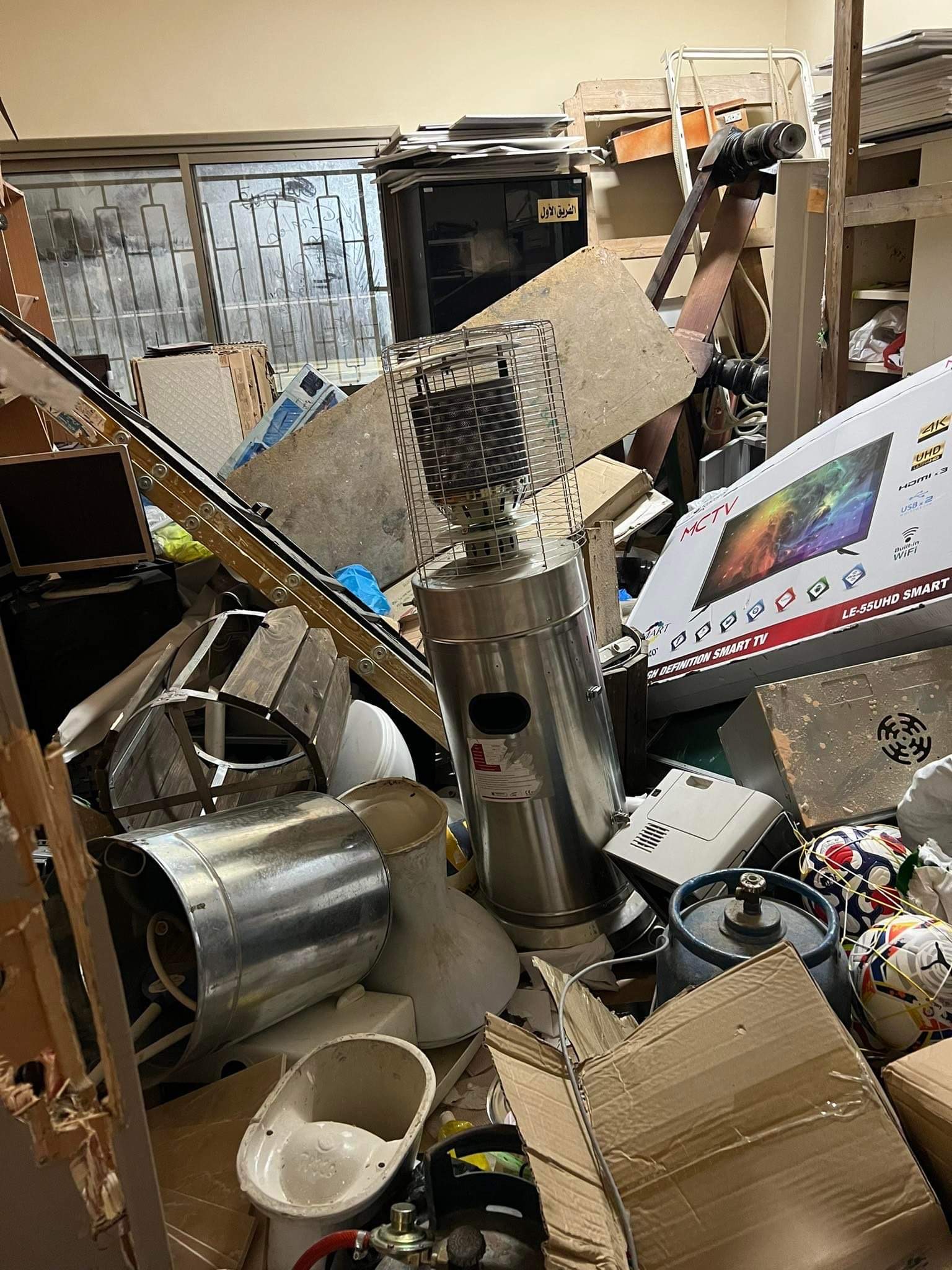 RAMALLAH, Tuesday, December 27, 2022 (WAFA) – Israeli occupation forces raided early this morning several areas in the occupied West Bank and detained at least 27 Palestinians, including 13 from the Ramallah-area town of Silwad, according to various sources.

The Palestinian Prisoner’s Society (PPS) said soldiers raided Silwad, broke into the town’s sports club ransacking it as well as the home of the head of the PPS, Qaddoura Faris, to arrest his son, who was not home at the time and left him a summons to appear at a military base.

During the arrests in Silwad, residents were abused, intimidated, and property vandalized, according to PPS, which added that a 57-year-old resident was severely beaten and handcuffed after he confronted the soldiers that broke into his house causing fractures in his teeth before his son was arrested.

Another resident, whose house was raided at least five times since the beginning of this year, told PPS that the occupation forces deliberately let the police dogs loose on his wife in front of their two children, which resulted in an injury to her hand.

Following the raid, the army detained 13 of the town’s residents and took them away.

Another Palestinian was detained from the nearby town of Bittin.

In the city of Nablus in the north of the West Bank, soldiers detained four people from various neighborhoods, including one person whose brother was previously killed by the soldiers. Two brothers were also detained during a raid at their family home in the village of Beit Iba, near Nablus.

Also in the north of the West Bank, soldiers detained two youths from the town of Jaba, near Jenin.

In the south of the West Bank, soldiers raided the town of al-Dahriyeh, near Hebron, and detained two former prisoners.

In occupied East Jerusalem, police detained three young people following clashes in Silwan neighborhood after settlers attempted, under police protection, to take over a plot of land in the neighborhood.