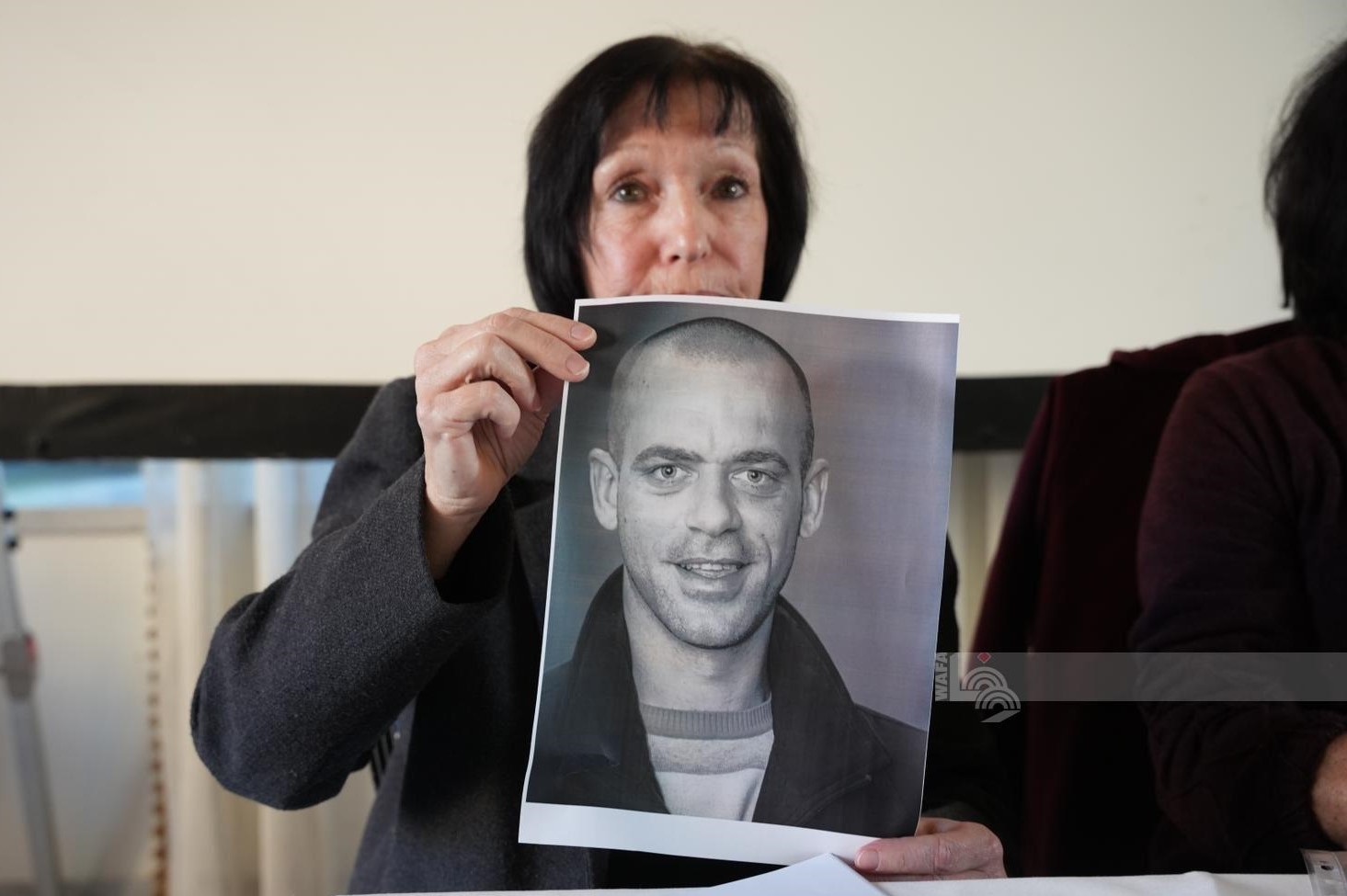 JERUSALEM, Sunday, December 18, 2022 (WAFA) – Israeli occupation authorities have expelled French-Palestinian lawyer Salah Hammouri to France, after he had been detained without charges or trial since March, said WAFA correspondent

Hammouri is a human rights lawyer known for advocating for the rights of prisoners, including torture survivors.

He works with the Addameer Prisoner Support and Human Rights Association — an internationally renowned human rights organistion — and the UN Voluntary Fund for Victims of Torture grantee.

Hammouri spent more than nine years in Israeli occupation prisons as a result of over six arrests with the longest stretch he spent in Israeli detention being seven continuous years between 2005 and 2011 after he was forced to choose between being deported to France for 15 years or imprisoned for seven years.

Israel unlawfully designated Addameer and other Palestinian civil society organisations as "terrorist organizations" and in October 2021.

In October 2021, Israel issued a decision to revoke his Jerusalem residency status on charges of not showing ‘loyalty’ to Israel, which was based on ‘secret evidence.’ His French wife and two children currently reside in France because the occupation authorities have prevented them from returning to live in Jerusalem, thus depriving the family of living together in the father’s homeland.