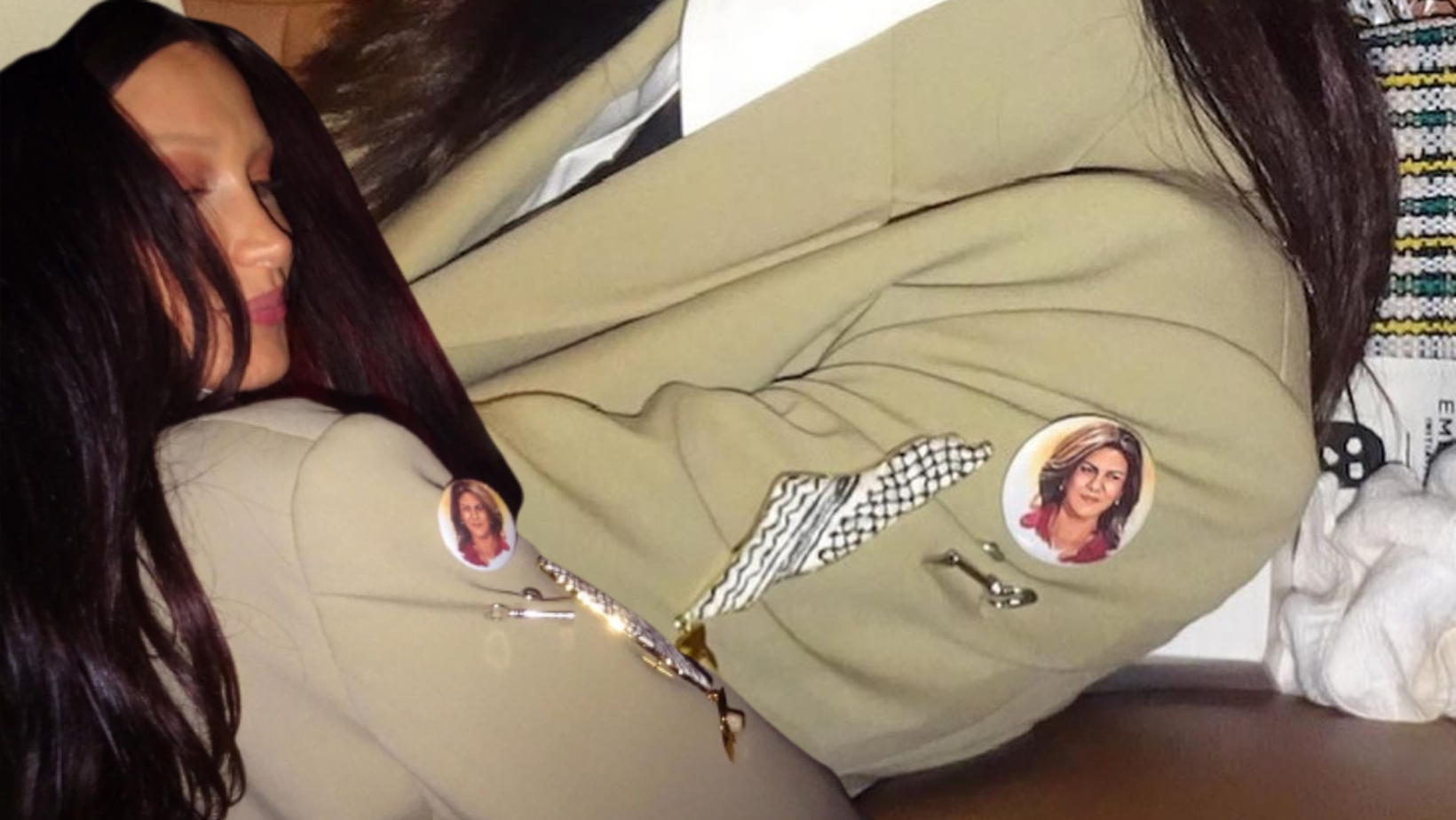 The 26-year-old influential figure, who was voted "Model of the Year" by industry professionals for Models.com, took it to her official Instagram page to post a set of images, two of which showed wearing a badge with a picture of the Abu Akleh, 51, gifted to her by Lina, the journalist's niece.

A couple of days ago, Hadid on Sunday met the family of the slain journalist Doha, Qatar, and showed them support.

In the clip posted on Doha News, Lina, is seen giving Hadid a badge in memory of her murdered aunt.

Hadid then proceeded to hug Anton, Abu Akleh's brother, saying: “I am at your disposal if you need anything. I'm so sorry for your loss.”

Abu Akleh, a veteran journalist who covered the Palestinian-Israeli conflict for 25 years and worked for al-Jazeera, was killed by Israeli forces while she was covering a military raid into the occupied West Bank city of Jenin last May.