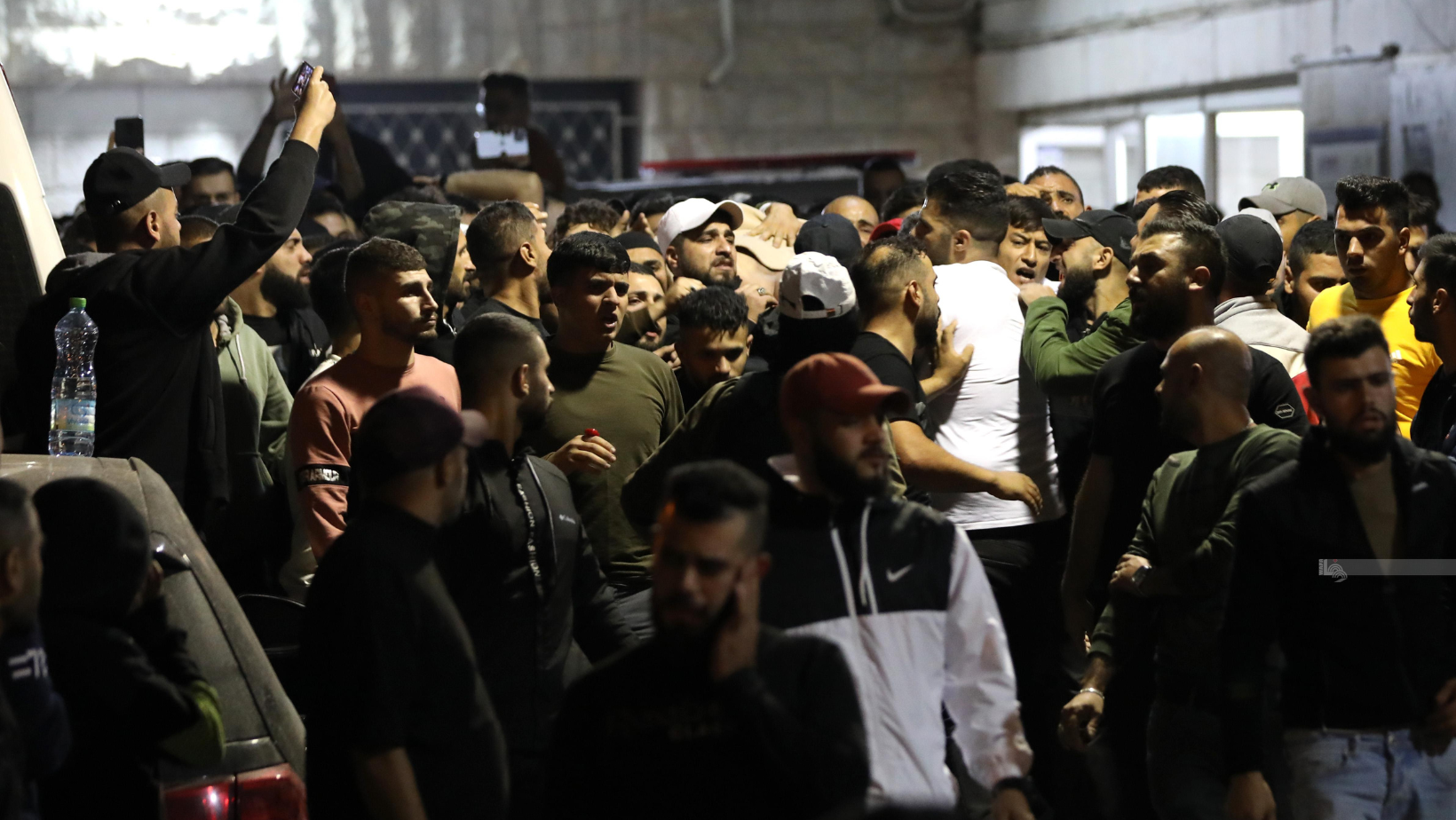 Palestinians carry the body of Wadi Alhouh, from Nablus, who was killed during the Israeli assault on the city this morning.

RAMALLAH, Tuesday, October 25, 2022 (WAFA) – Hundreds of people took to the streets early this morning in several cities to protest the Israeli military assault on the northern West Bank city of Nablus that left four Palestinians dead and 21 injured, including four critical, and calls were made for a general strike today in Nablus.

The protesters were denouncing the Israeli aggression, which was described by the Palestinian presidency as a war crime.

Four Palestinians were killed in the Israeli military assault on Nablus this morning and a fifth youth was killed by army bullets during clashes in a protest against the aggression in the village of Nabi Saleh near Ramallah. 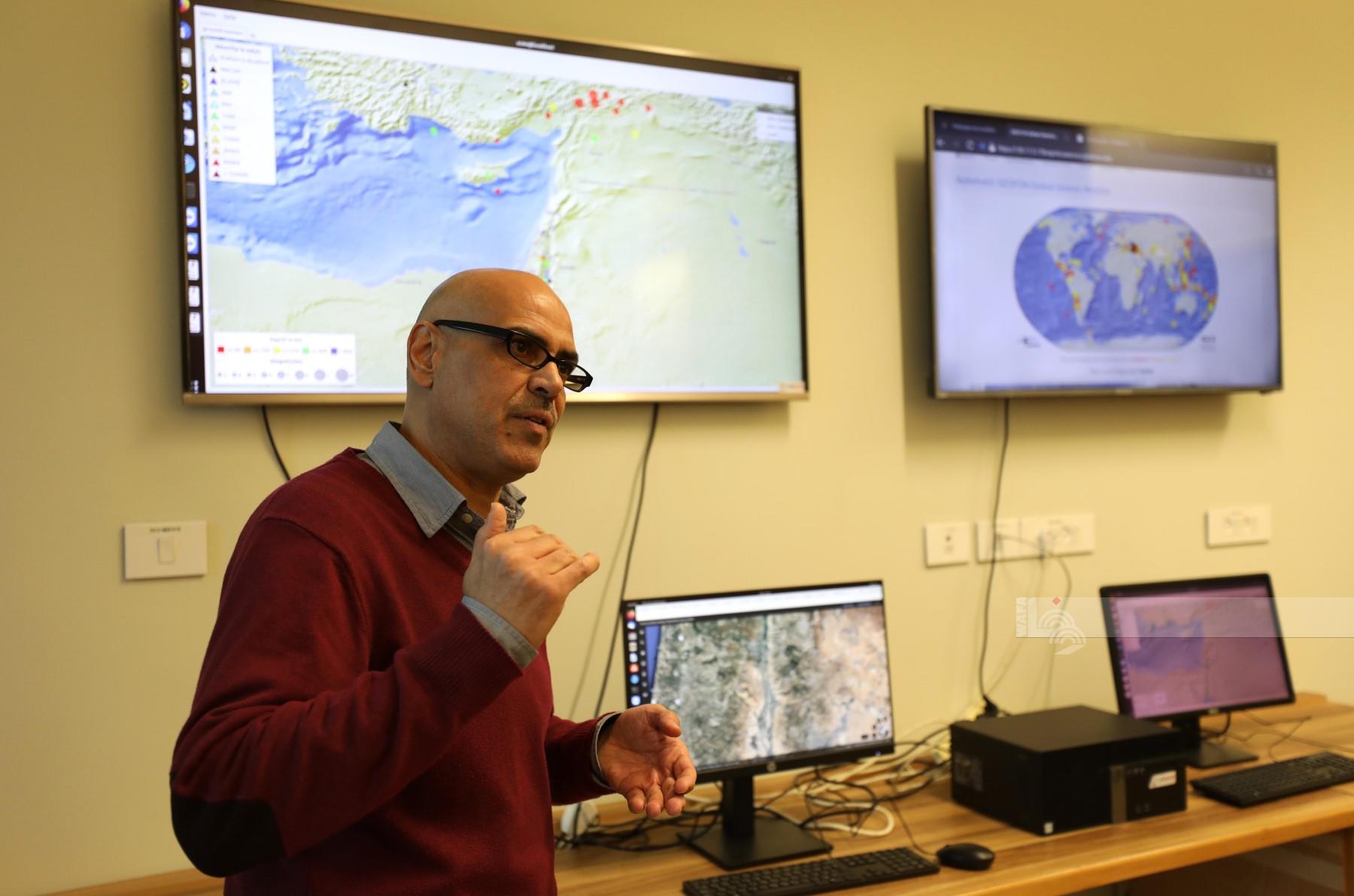 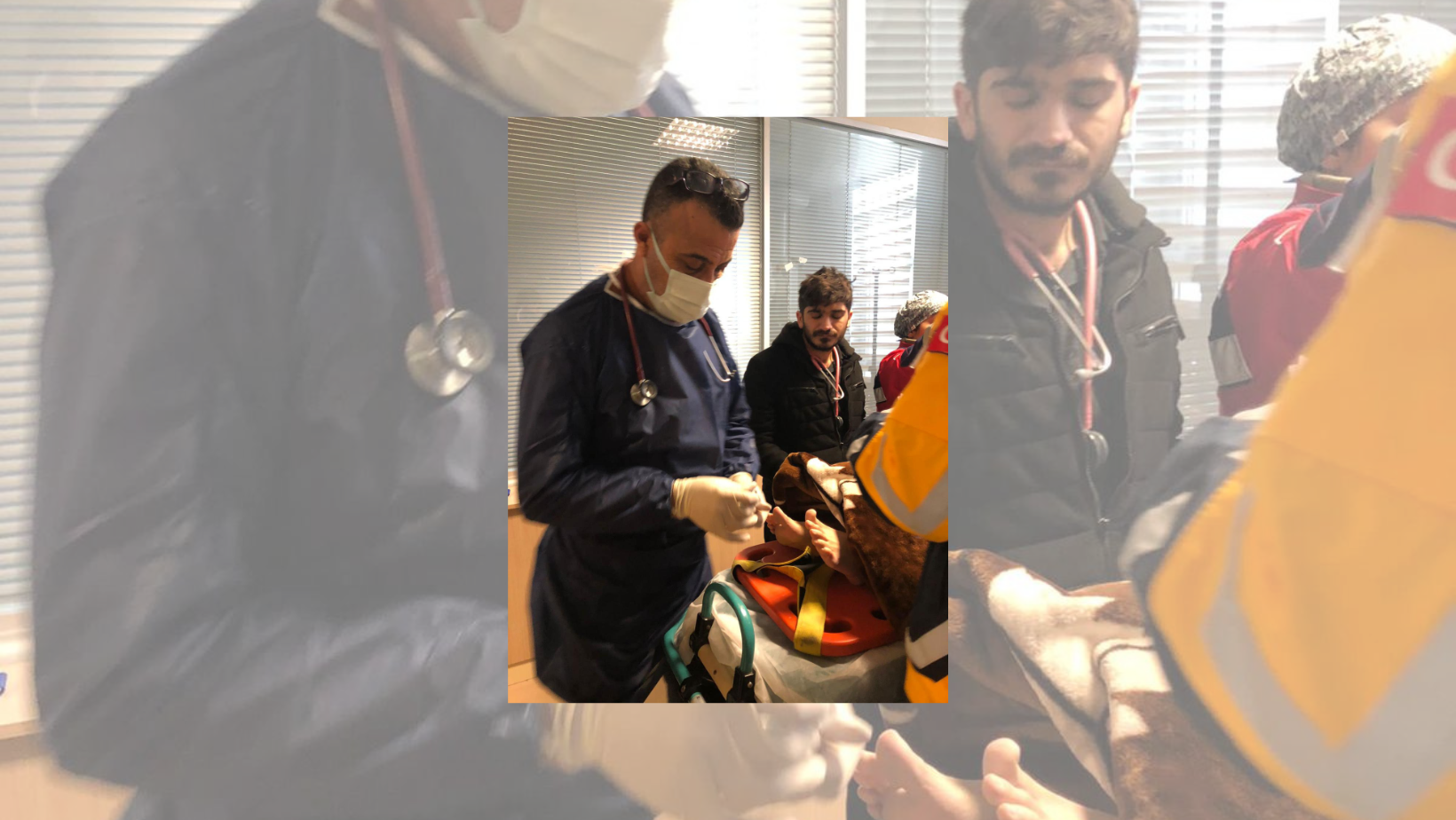 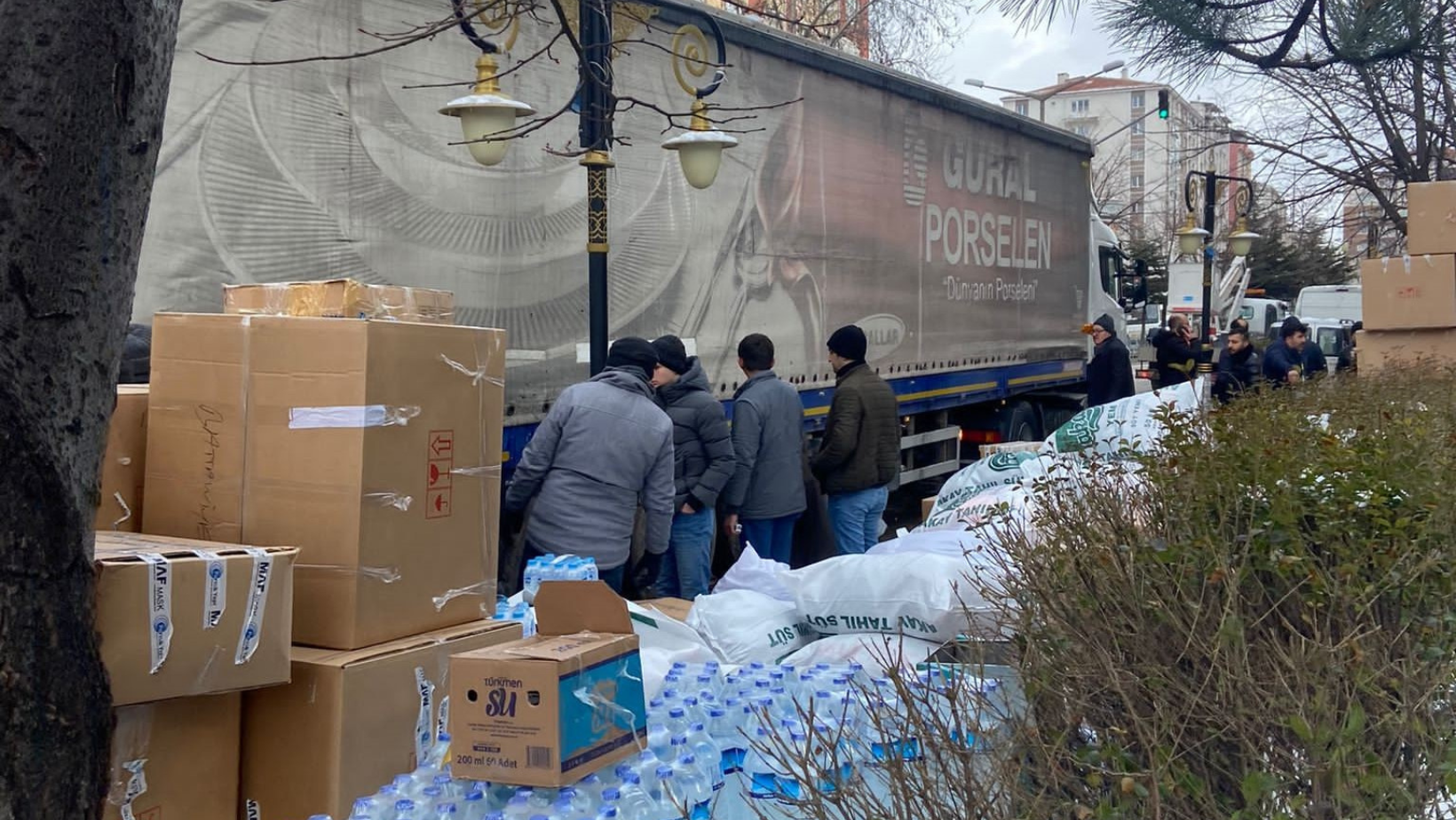