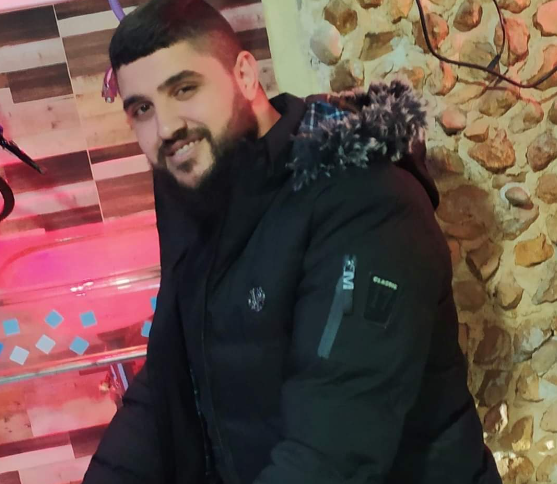 In a press statement, Fatah mourned “martyr Tamer al-Kilani, who was killed today in Nablus in a cowardly assassination, which proves the fragility of this [Israeli] occupation and its security apparatus”.

“We tell our steadfast people that this heinous crime will not break the popular incubator of the resistance,” added the statement.

The Ministry of Health said the assassination of Al-Kilani brings the number of Palestinians killed by the Israeli occupation forces since the beginning of this year to 177, including 51 in the Gaza Strip.