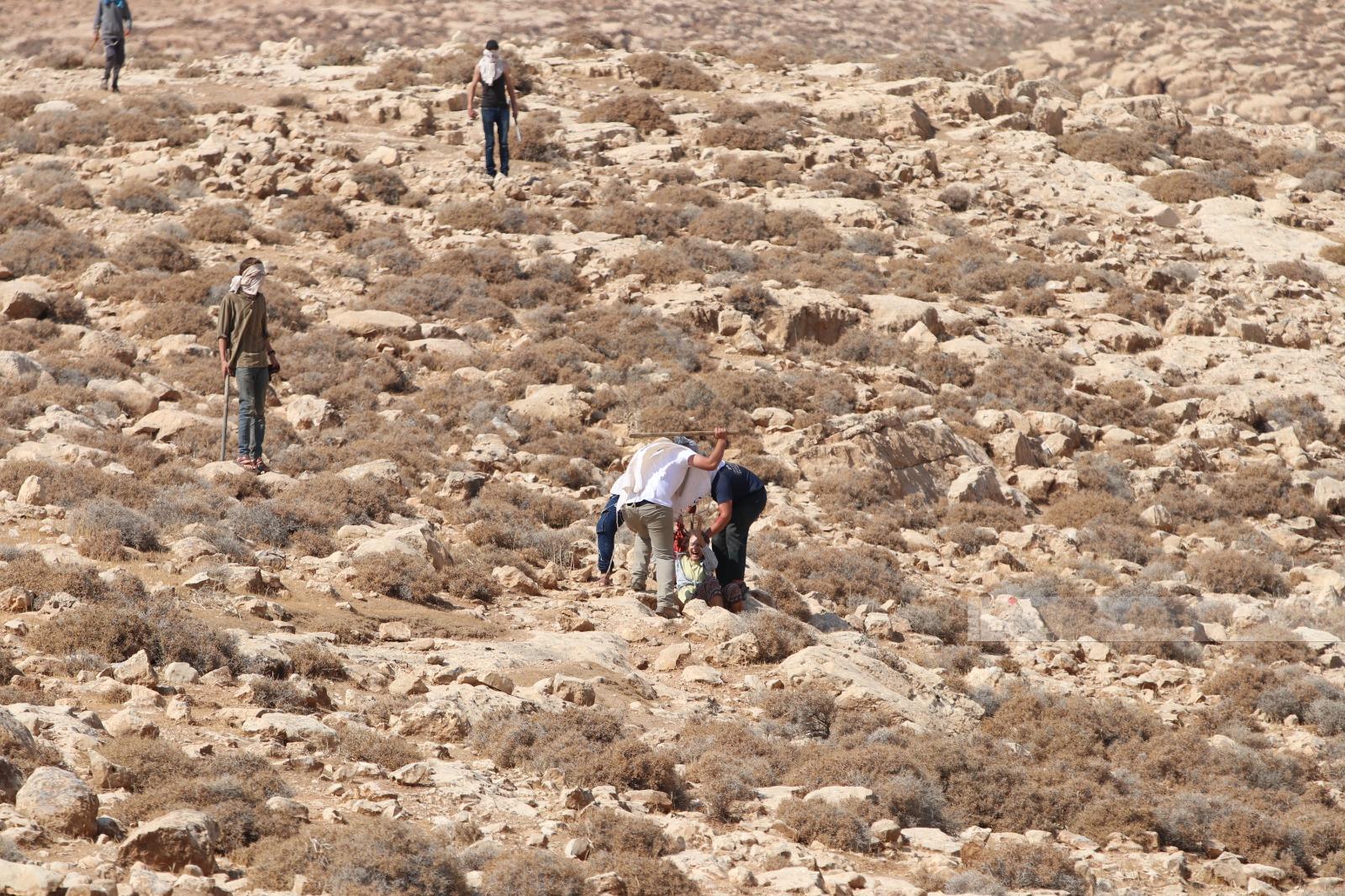 The military incursions into Palestinian cities, and the unnecessary and disproportionate use of force by the IOF, facilitated by its ‘shoot-to-kill’ policy, have gravely escalated in recent months, as witnessed by millions of Palestinians living in the occupied West Bank, particularly in Jenin and Nablus, said Al-Haq. As of 17 October 2022, Al-Haq documented the killing of 111 Palestinians in the West Bank by the IOF and Israeli settlers since the start of 2022, an alarming and disturbing surge that has not been recorded since 2015.

Since the start of October, between 1 and 17 October 2022, the IOF killed 15 Palestinians, including seven children, throughout the occupied West Bank. During the military incursions, the IOF reportedly harassed and targeted, including by firing live ammunition, Palestinian journalists and paramedics, hindering their ability to document the Israeli violations and providing needed first aid to injured Palestinians.

Furthermore, Israel escalated its collective punishment of Palestinians in the past week, including by imposing unlawful closures on Palestinian cities, villages, and refugee camps, acts expressly in breach of international humanitarian law. Between 8 and 13 October 2022, Israel imposed a tight closure on Shufat Refugee Camp and Anata, and increased its incursions into the areas, restricting the right to movement and affecting the lives of around 130,000 Palestinians living there, including approximately 350 dialysis patients. In a similar manner, since 11 October 2022, Israel has been imposing a closure on Nablus, limiting entry and exit to the northern West Bank city with roadblocks and checkpoints.

Concurrently, Israeli settlers, acting with impunity and the protection of the IOF, have been raiding Palestinian cities and villages and attacking Palestinians and their properties. The Palestinian village of Huwwara in Nablus, as well as the Sheikh Jarrah neighborhood in occupied Jerusalem, among other areas in the West Bank, have witnessed brutal attacks by Israeli settlers. Notably, these attacks have been encouraged by Israeli officials, including Itamar Ben-Gvir, a member of the Israeli parliament, who raided Sheikh Jarrah neighborhood with Israeli settlers, and was videotaped pulling out his gun and telling settlers: “if [Palestinians] throw stones, shoot them”.

These horrifying attacks by the IOF and Israeli settlers could rise even more should the Israeli settler-colonial apartheid regime decide to engage in a larger military offensive in Jenin and elsewhere in the West Bank, warned Al-Haq. On 13 October 2022, the Israeli ‘Defense’ Minister, Benny Gantz, stated: “[t]here is a need to intensify offensive and defensive efforts towards the Palestinian population and operations to prevent incitement to terrorism in social networks”, adding that “it is important to have correct readiness at all points of friction, and if the need arises, the Israeli army will expand its operations”. These Israeli attacks are only met with words of ‘concern’ by the international community, which continues to call for ‘all actors’ to take measures to reduce ‘tensions’, failing to contextualize the Palestinian struggle.

Crucially, the letter stressed that this continued equating between the colonized and the colonizer with regards to responsibility, and failure to address the root causes of Israel’s aggressions against the Palestinian people only serves Israel’s settler colonialism and apartheid regime. Furthermore, Al-Haq reminded Third States, especially those which swiftly supported the Ukrainians’ right to resistance, that international law is universal; as all peoples under colonial, foreign, and alien subordination, including the Palestinian people, have the right to pursue and realize their right to self-determination and liberation “by all available means, including armed struggle”, as asserted by the United Nations General Assembly Resolution 45/130 of 1990. Third State failure to take meaningful actions to de-escalate Israel’s attacks, may see the resumption of active hostilities across the West Bank, said Al-Haq.

Within the context of Israel’s persistent disregard for Palestinians’ right to life, dignity, and their right to self-determination, it is of paramount importance that Third States intervene immediately, specifically to: