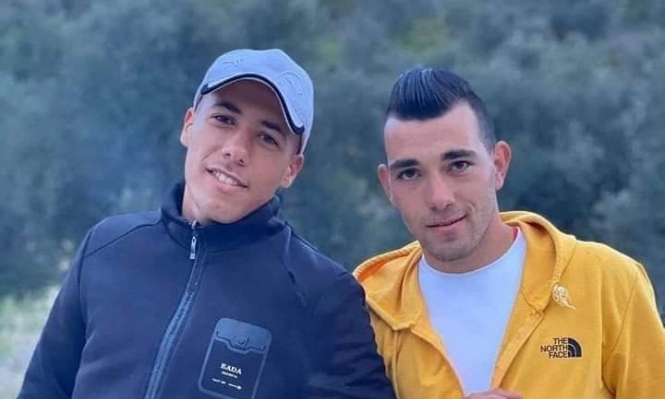 JENIN, Wednesday, September 14, 2022 (WAFA) – Two Palestinians identified as Ahmad Ayman Abed, 23, and Abdul Rahman Hani Abed, 22, from the town of Kufr Dan, west of the northern West Bank city of Jenin, were killed early this morning by Israeli army gunfire at Jalama checkpoint, north of Jenin, as confirmed by the Ministry of Health.

Sources said the army, which later declared that the checkpoint, considered a crossing into Israel, will be closed for traffic until Friday, summoned the fathers of the two killed to identify them.

The Israeli army said it opened fire at two Palestinians near the checkpoint killing the two after they opened fire at the soldiers, later confirming that one soldier was killed as a result.

A total of 97 Palestinians have been killed by Israeli gunfire in the West Bank since the start of the year.