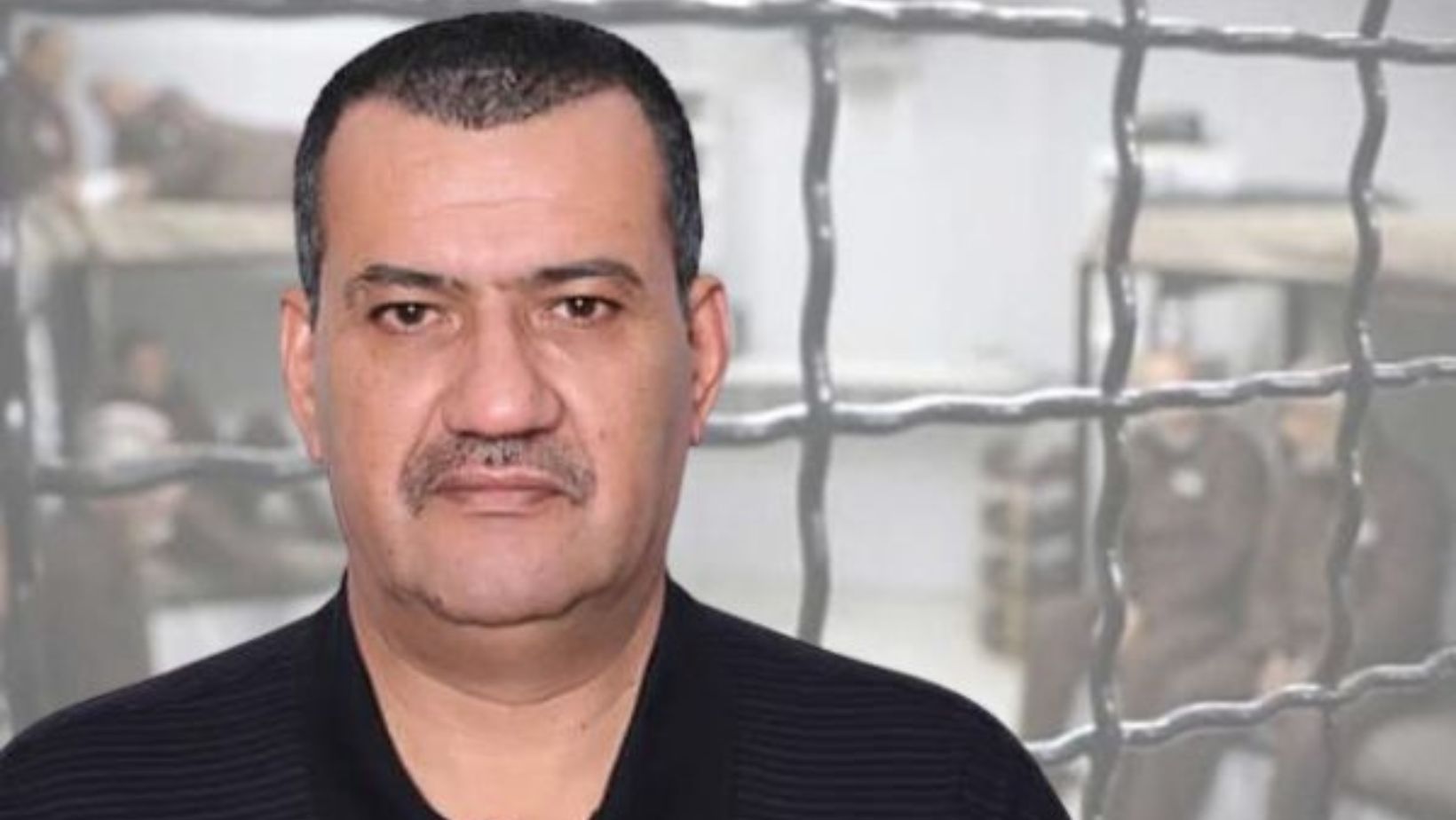 RAMALLAH, Sunday, September 11, 2022 (WAFA) – Israeli occupation authorities have Sunday renewed the administrative detention order against a Palestinian prisoner from the occupied West Bank city of al-Bireh for the third time in a row.

The Israeli occupation detained Jamal Zaid, 64, from his home on September 15, 2021, and issued an administrative detention decision against him  for a period of 6 months, then renewed it three times in a row for a period of three months.

He suffers from difficult health conditions, suffers from kidney failure, and performs dialysis 3 times a week.