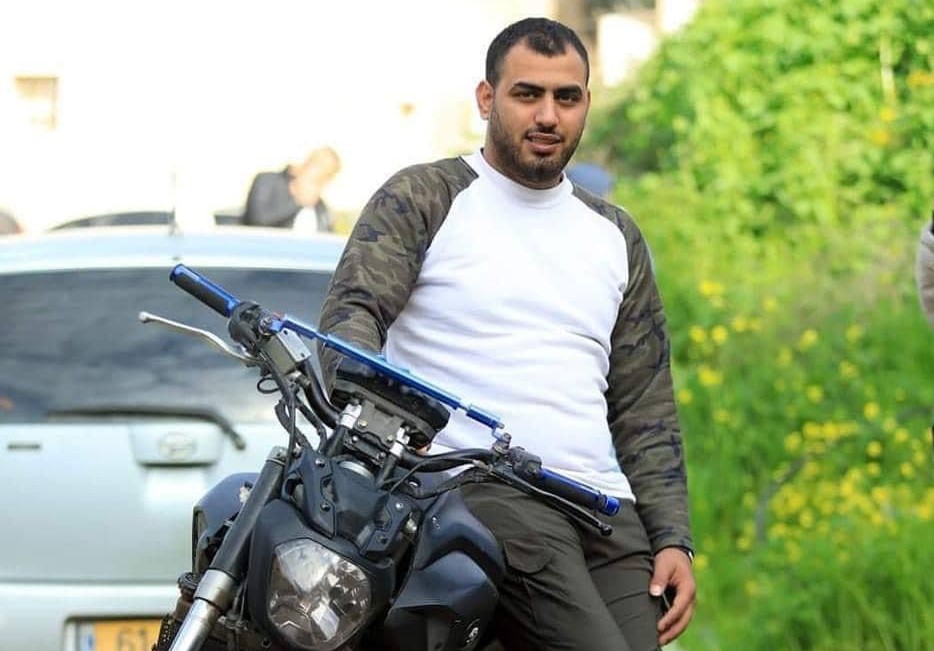 Following his death, hundreds of Palestinians held a funeral procession for him and marched across the city while shouting slogans decrying the continuing Israeli crimes against the Palestinian people.

Abu Jelda is said to be a former prisoner in Israeli prisons, and has spent 2.5 years behind Israeli bars. He’s married, and was expected his first baby before his death.

He was one of dozens wounded by Israeli gunfire in an attack on Jenin last Tuesday that saw Israeli occupation forces blow up the apartment of martyr Ra’d Khazem in retaliation against his family.