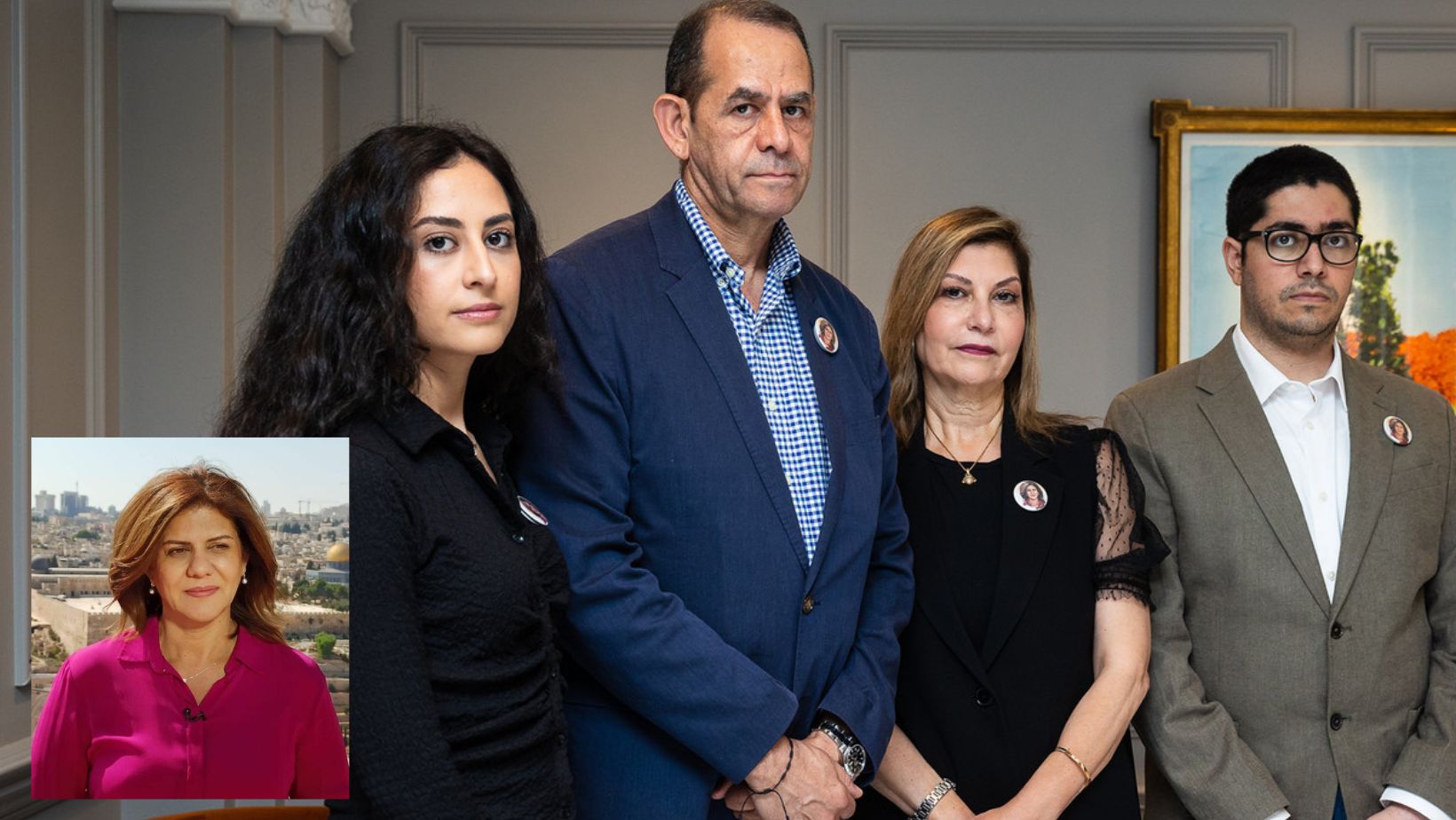 RAMALLAH, Monday, September 5, 2022 (WAFA) – The family of slain Palestinian iconic journalist Shireen Abu Akleh, who was killed by Israeli army gunfire while covering an Israeli army raid on Jenin refugee camp on May 11, rejected the Israeli army report on the killing of Abu Akleh saying Israel tried to obscure the truth and avoid responsibility while demanding that the US government follow through with its stated commitments to accountability. “Accountability requires action,” said her family in a letter.

The family, in a letter issued in response to the Israeli army report on Abu Akleh’s killing, said: “The Israeli government and military released a statement that tried to obscure the truth and avoid responsibility for killing Shireen Abu Akleh, our aunt, sister, best friend, journalist, and a Palestinian American. We’ve known for over 4 months now that an Israeli soldier shot and killed Shireen as countless investigations conducted by CNN, the Associated Press, the New York Times, Al Jazeera, Al-Haq, B’tselem, the United Nations, and others have all concluded.

"And yet, as expected, Israel has refused to take responsibility for murdering Shireen. Our family is not surprised by this outcome since it's obvious to anyone that Israeli war criminals cannot investigate their own crimes. However, we remain deeply hurt, frustrated, and disappointed, said the family.

“We continue to call on the many members of Congress, civil society organizations, journalists, and the public to keep the pressure on President Biden and Secretary Blinken to follow through with meaningful action. Since Israel is incapable of holding itself accountable.”

The family also pressed for a full International Criminal Court (ICC) investigation and trial. “Israel’s killing of our dear Shireen cannot be swept aside––no other family should have to endure what our family has had to. We cannot and will not stop until we have justice for Shireen. Thank you for your support,” the letter concluded.