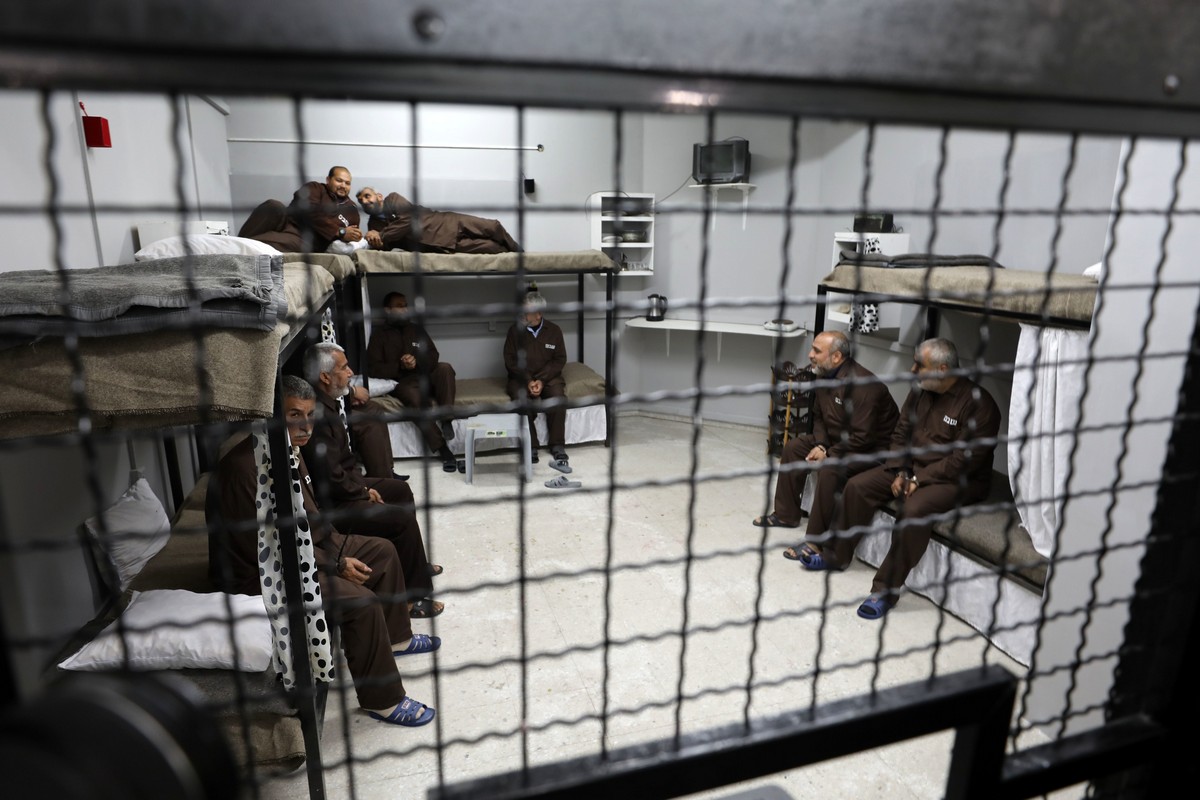 RAMALLAH, Sunday, August 28, 2022 (WAFA) – Palestinian freedom fighters incarcerated in Israeli prisons dissolved today their representative bodies in all the prisons in protest of the Israeli repressive measures against them.

The Palestinian Prisoner Society (PPS) told WAFA that dissolving the representative bodies means that the Israel Prisoner Service will have to deal with prisoners as individuals, and not through the bodies representing them.

Tensions have been high in the prisons over the past few days after the IPS decided to double the isolation time of prisoners, take away electrical devices from several sections in the prisons, and summoned additional forces in several prisons.

It is worthy to note that the prisoners refused last Wednesday to leave their cells for security checks and returned the meals as a protest step approved by the prisoners’ Higher Emergency Committee after the IPS reneged on the agreements and understandings that were reached with the representatives of the prisoners last March related to issues and details of their living conditions.

The prisoners also decided on that Mondays and Wednesdays are days to implement the initial protest steps that will end early next September with an open hunger strike in all the prisons.

The PPS said the decision to go on hunger strike will depend on the position of the IPS, whether or not it continues with its actions against the prisoners.

There are around 4550 Palestinian freedom fighters in Israeli jails, including 31 women and 175 minors, including a girl, and more than 700 administrative detainees.