Speaker of the PNC: The incitement against the President is political bankruptcy and evasion of peace obligations 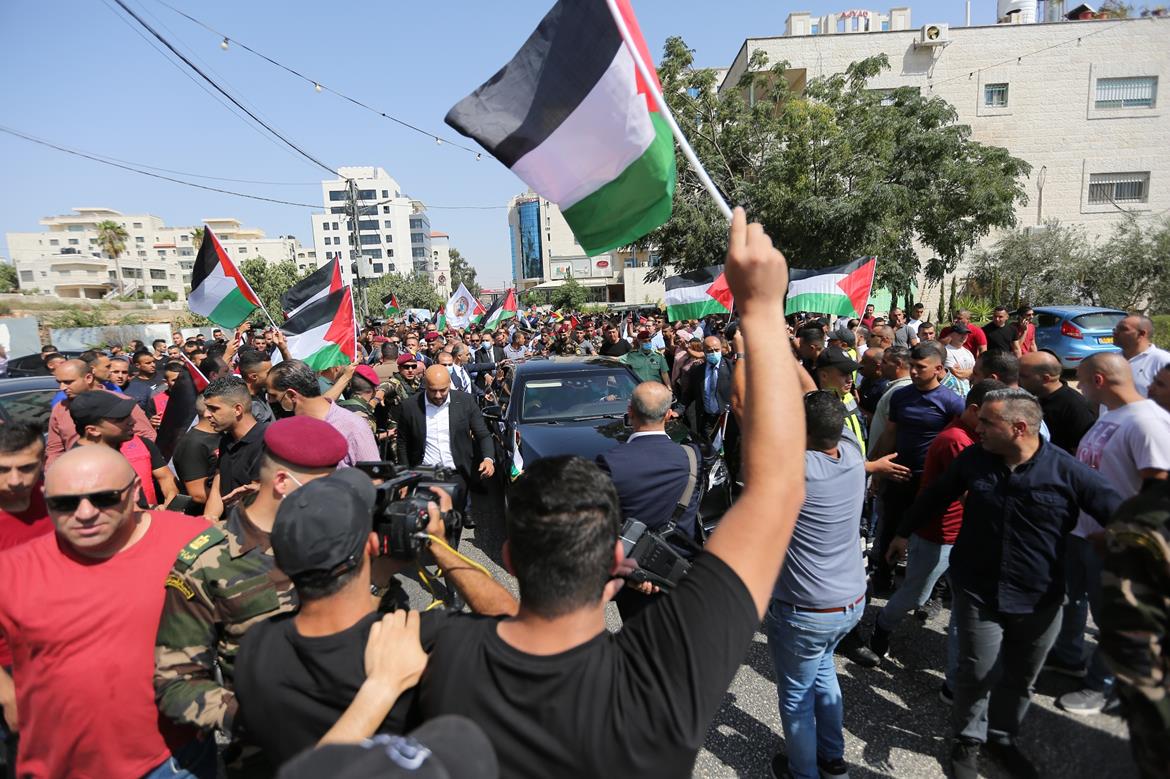 RAMALLAH, Saturday, August 20, 2022 (WAFA) – The Speaker of the Palestinian National Council (PNC), the parliament in exile, Rawhi Fattouh, today condemned in a statement the incitement campaign against President Mahmoud Abbas following his statements in the German capital, Berlin.

Fattouh warned that the attack on President Abbas is a direct and open incitement against the Palestinian people and their leadership represented by the President.

"The hateful, black, and inciting approach practiced by Israel, its political leaders, extremists, and its media against President Abbas and the Palestinian leadership is a manifestation of bankruptcy and narrow-mindedness to evade the obligations of peace and to hide their crimes against our Palestinian people," said Fattouh.