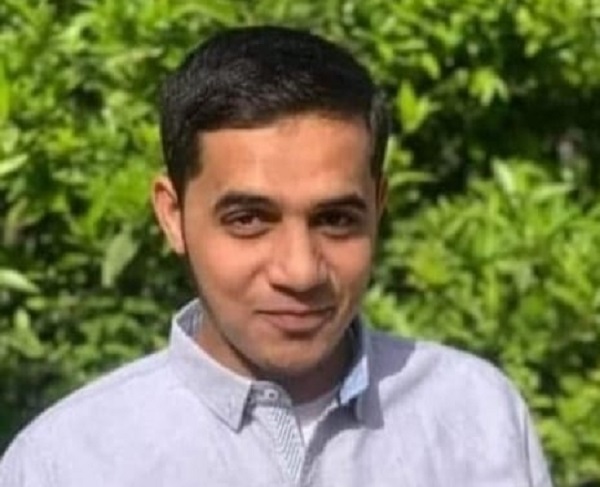 GAZA, Friday, August 12, 2022 (WAFA) – A young Palestinian man died today of wounds he had sustained during Israel’s three-day aggression on the Gaza Strip last weekend, according to medical sources.

Anas Khaled Inshasi, 22, died at Nasser Hospital in Khan Yunis, south of the Strip, from critical injuries he sustained during the Israeli aggression last weekend, the sources added.

His death raises the death toll of the Israeli aggression to 48, the majority of whom are civilians and children, while the number of wounded stood at 360.