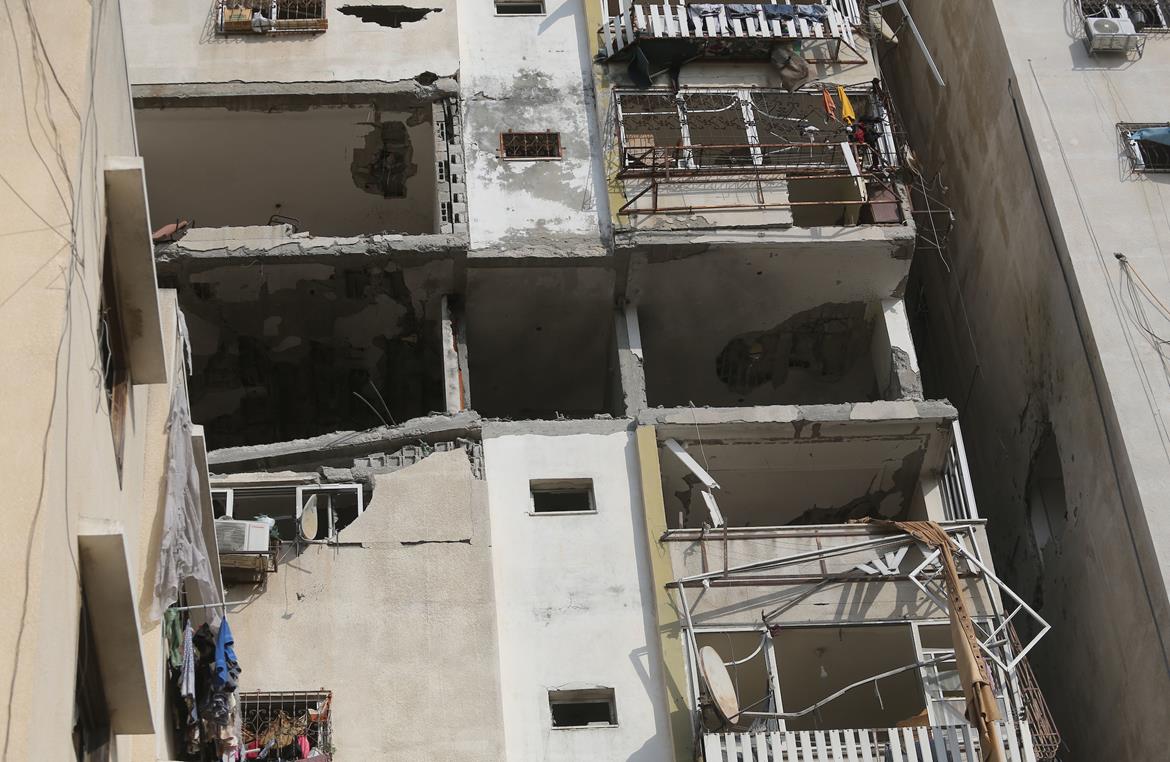 “We strongly condemn the brutal aggression against our people in the Gaza Strip by the occupation forces, which targets civilians, children and its infrastructure,” said Hussein al-Sheikh, Secretary General of the PLO’s Executive Committee.

“We call on the international community to intervene and provide protection for our people,” he added.

Eleven people have been killed in two days of Israeli attacks on Gaza and dozens more injured, in addition to heavy destruction of property.