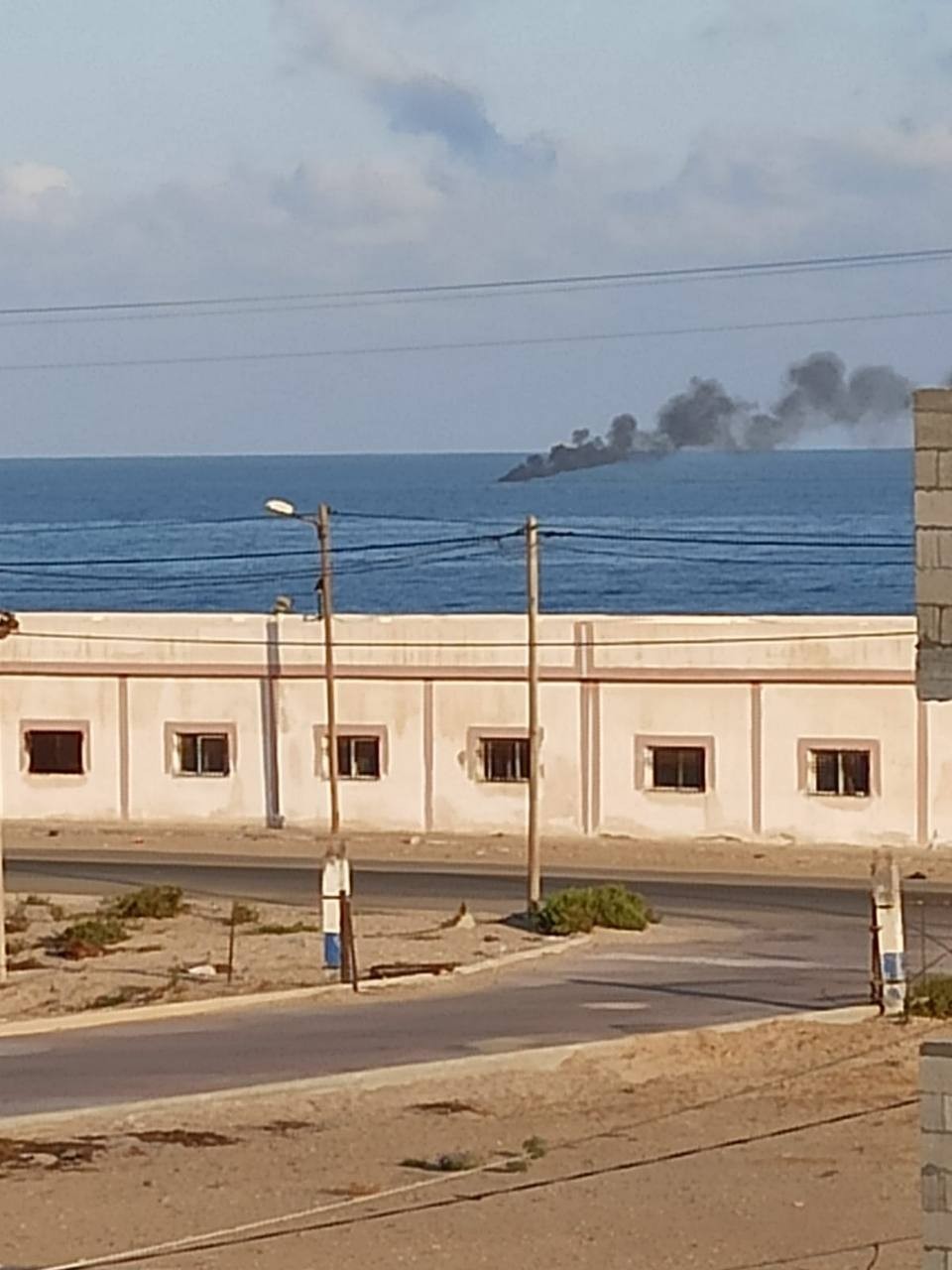 RAMALLAH, Sunday, July 24, 2022 (WAFA) – Israeli occupation’s navy today destroyed and burned a Palestinian fisherman’s boat off the coast of Rafah city in the south of the Gaza Strip, according to local sources. No casualties were reported.

WAFA correspondent said the Israeli navy attacked Palestinian fishermen’s boats with live shots and bombs, destroying and burning one of them. Witnesses told reporters that shortly before the navy embarked on firing at the boat, they were able to run out of the boat and swim to the shore.

The Israeli occupation’s navy have long been harassing fishermen in Gaza, shooting at them, damaging their boats and arresting fishermen. In some occasions, fishermen were injured or even killed during gunfire attacks by the Israeli navy.

Israeli naval authorities have been enforcing a naval blockade on Gaza's 40-kilometer-long coast since 2007.