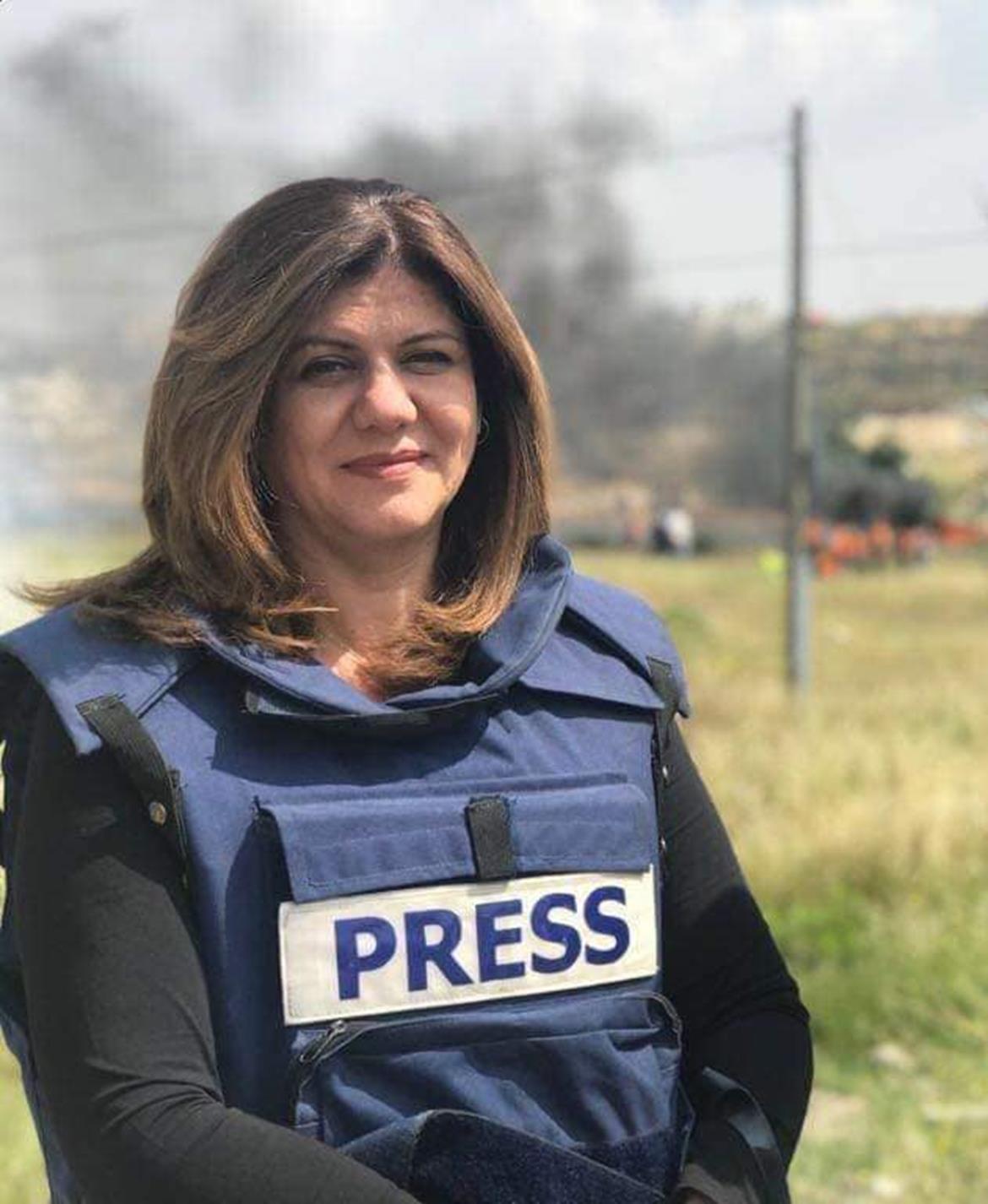 CAIRO, Wednesday, July 6, 2022 (WAFA) - The General Union of Arab Journalists today rejected the report of the American experts regarding the examination of the bullet that killed the Palestinian-American journalist Shireen Abu Akleh.

The union said in a statement that the report was unprofessional and a political and security report that was biased toward Israel.

The head of the union, Muayyad al-Lami, said that this biased report aims to evade holding Israel responsible for targeting and deliberately assassinating Abu Akleh, stressing his confidence in the Palestinian Journalists Syndicate and in the report of the Palestinian Attorney General in this regard, and in the report of the United Nations and prominent American media outlets, which confirmed that Abu Akleh was assassinated by the Israeli occupation forces.

Al-Lami expressed his union’s full solidarity with Palestinian journalists in taking all measures to bring the perpetrators to the International Criminal Court, especially the Israeli army commanders, calling on all Arab and international media institutions to continue their efforts to achieve justice for Abu Akleh and not to allow the perpetrators to escape accountability, stressing that the union renews its demand for an impartial and transparent international investigation in the killing of Abu Akleh.

It affirmed in a statement its absolute support for the Palestinian Journalists Syndicate, the report by the Palestinian Attorney General, the United Nations report and reports issued by prominent American media outlets and eyewitnesses who confirmed the Israeli army’s responsibility for the killing of Abu Akleh.

It called on the international community to continue its efforts to achieve justice, end impunity for the criminals, and protect fellow Palestinian journalists as they fulfill their role and perform their duty in covering events in the occupied territories.