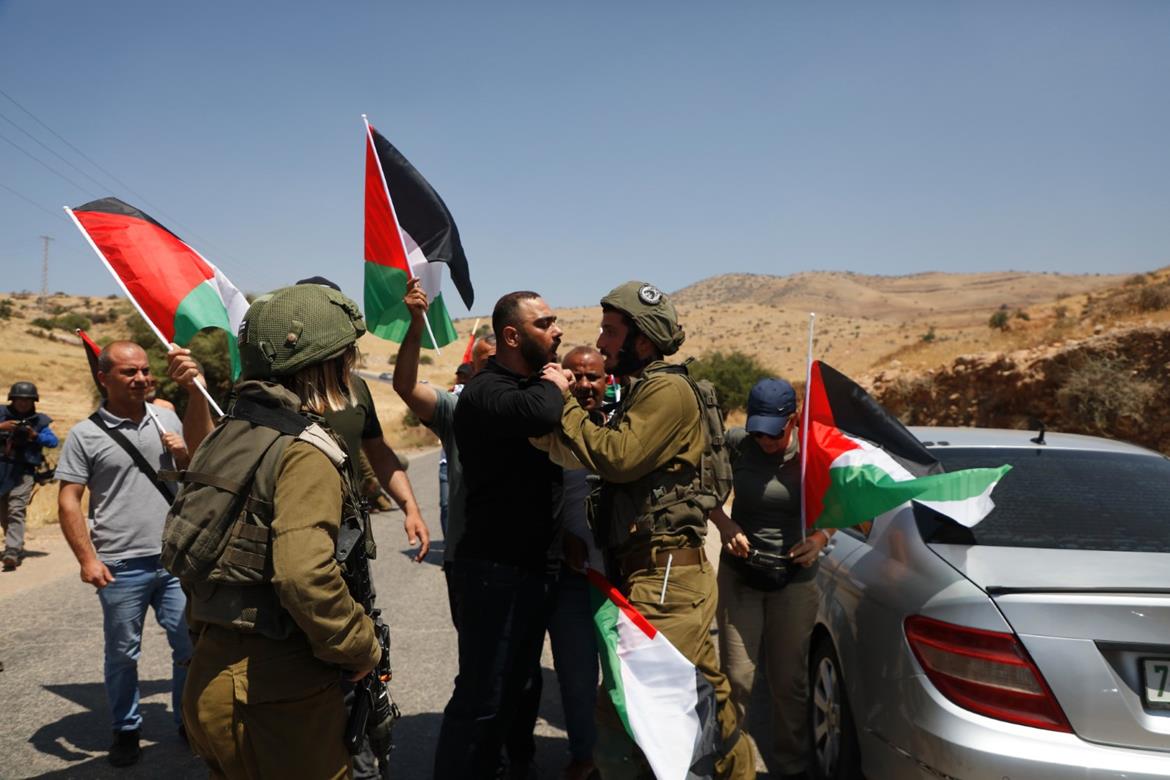 A number of protesters suffered from suffocation due to inhaling tear gas fired at them by the Israeli forces. Members of the press were also assaulted.