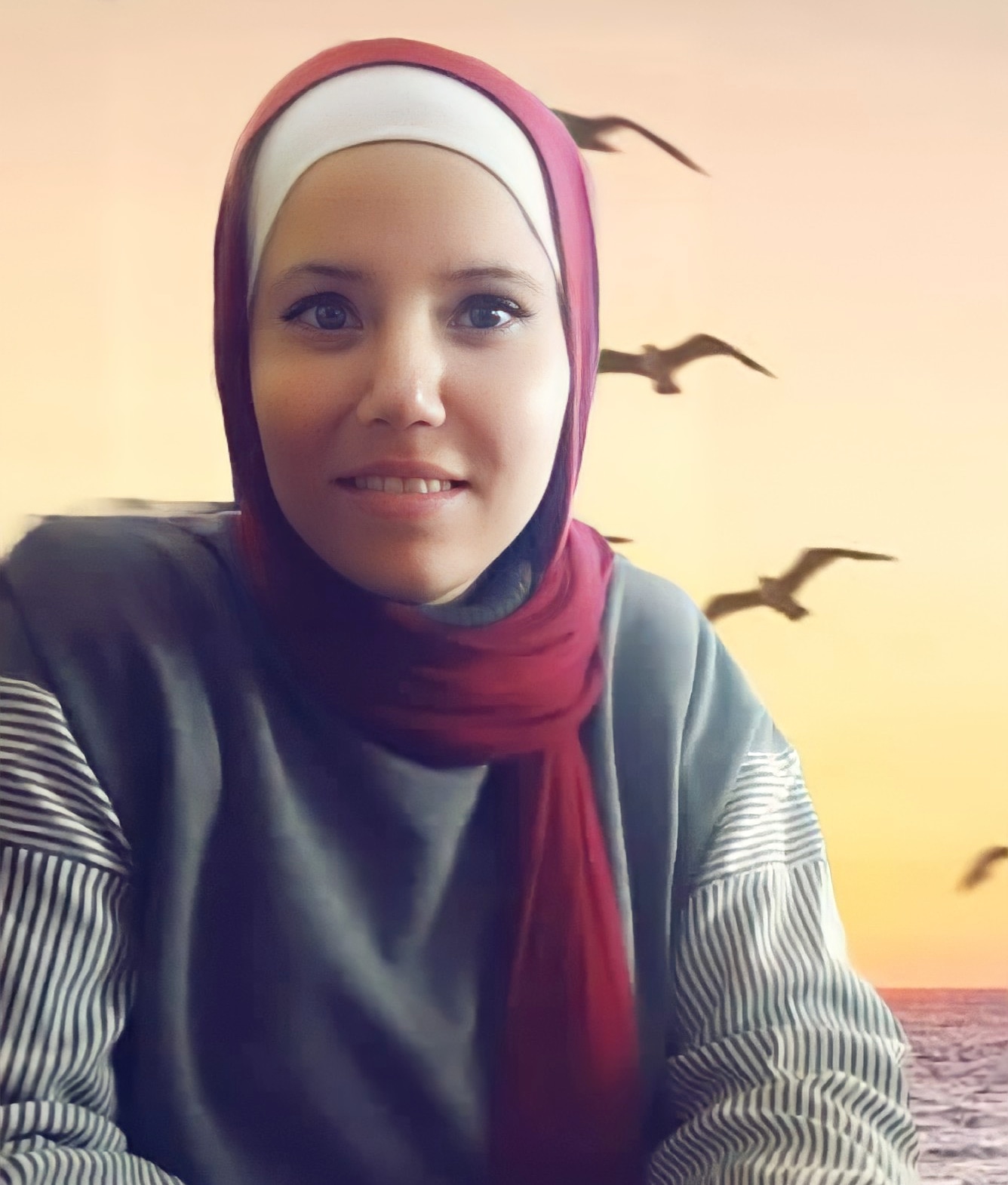 HEBRON, Wednesday, June 1, 2022 (WAFA) – Israeli forces Wednesday morning shot dead a Palestinian woman at the entrance of Al-Arroub refugee camp, north of Hebron, according to the Palestinian Ministry of Health.

The Ministry said that Israeli soldiers opened live fire at Ghofran Warasnah, 31, hitting her in the chest.

The Red Crescent said that the Israeli forces prevented medics from approaching Warasnah until after 20 minutes of her injury.

The bullet grazed Warasnah’s ribs, passing through the flesh under her left armpit and exiting from her right side.

The Palestinian Red Crescent (PRC) medics said that the soldiers obstructed their ability to access Warasnah and took 20 minutes to allow medics to treat her.

She was transferred by PRC to al-Ahli hospital in Hebron, but died shortly afterwards, despite efforts to resuscitate her.

Warasnah, a resident of the nearby village of al-Shuyukh, was a former prisoner. She had recently spent three months in Israeli prisons, and was released at the start of April 2022.

She holds a Bachelor’s degree in Media from Hebron University and works as a journalist.

“Organized Israeli terrorism, which is encouraged to repeat its crimes by the lack of deterrence, today targeted former prisoner Warasnah,” he said.

“The failure to bring the perpetrators to justice means that another crime will be perpetrated. While the International Criminal Court has dispatched a 42-member team ]to probe alleged war crimes[in Ukraine within less than two months, it has not taken the initiative to do the same thing in Palestine in decades,” he added.