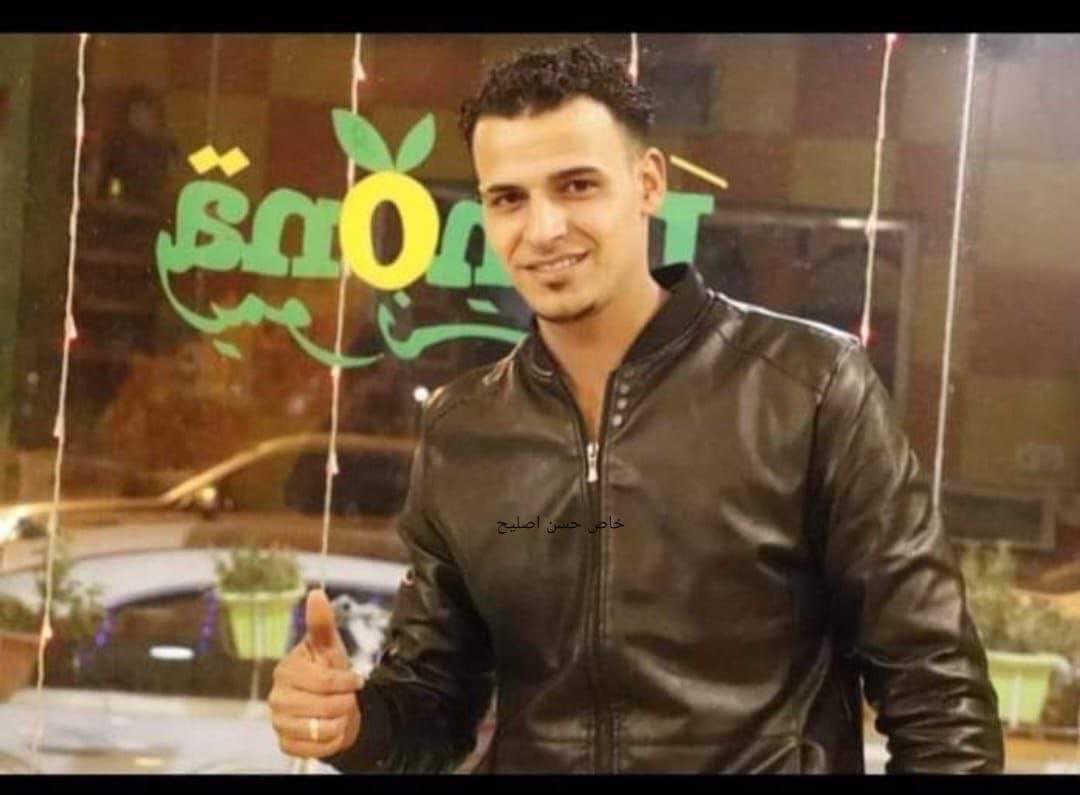 TULKAREM, Sunday, May 08, 2022 (WAFA) – A Palestinian youth was fatally shot today evening by Israeli forces’ fire near a military checkpoint to the south of Tulkarem, in the northern occupied West Bank, according to the ministry of health.

The ministry of health said a youth was killed after being shot by Israeli forces near the Jabara military checkpoint, near Tulkarem.

The youth was identified as Mahmoud Sami Khalil, from Khan Yunis city, in the southern Gaza Strip.

Israeli soldiers stationed at the military checkpoint heavily fired at the youth after he crossed through one of the breaches in the separation barrier, injuring him seriously.

He was taken to a hospital in Israel, where he was pronounced dead.