Palestinian succumbs to wounds sustained by Israeli gunfire in Jenin 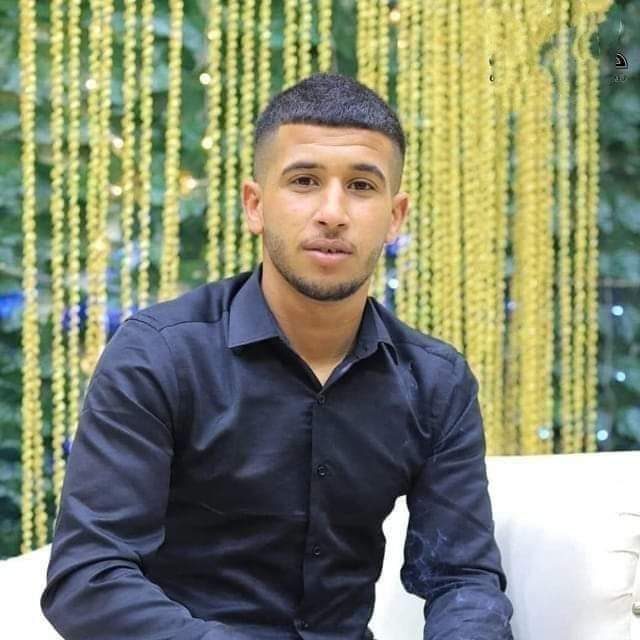 JENIN, Friday, April 22, 2022 (WAFA) – Lutfi Ibrahim Labadi, 20, a Palestinian from the town of Al-Yamun in the West Bank province of Jenin, succumbed last night to wounds he had sustained in an Israeli military raid on his hometown a few days ago, medical sources have said.

Labadi had been critically injured by Israeli bullets during the attack last week, and had been in hospital until he died of his wounds last night.

At least six Palestinians have been killed by Israeli occupation forces in a crackdown on the northern West Bank province during the first two weeks of this month.