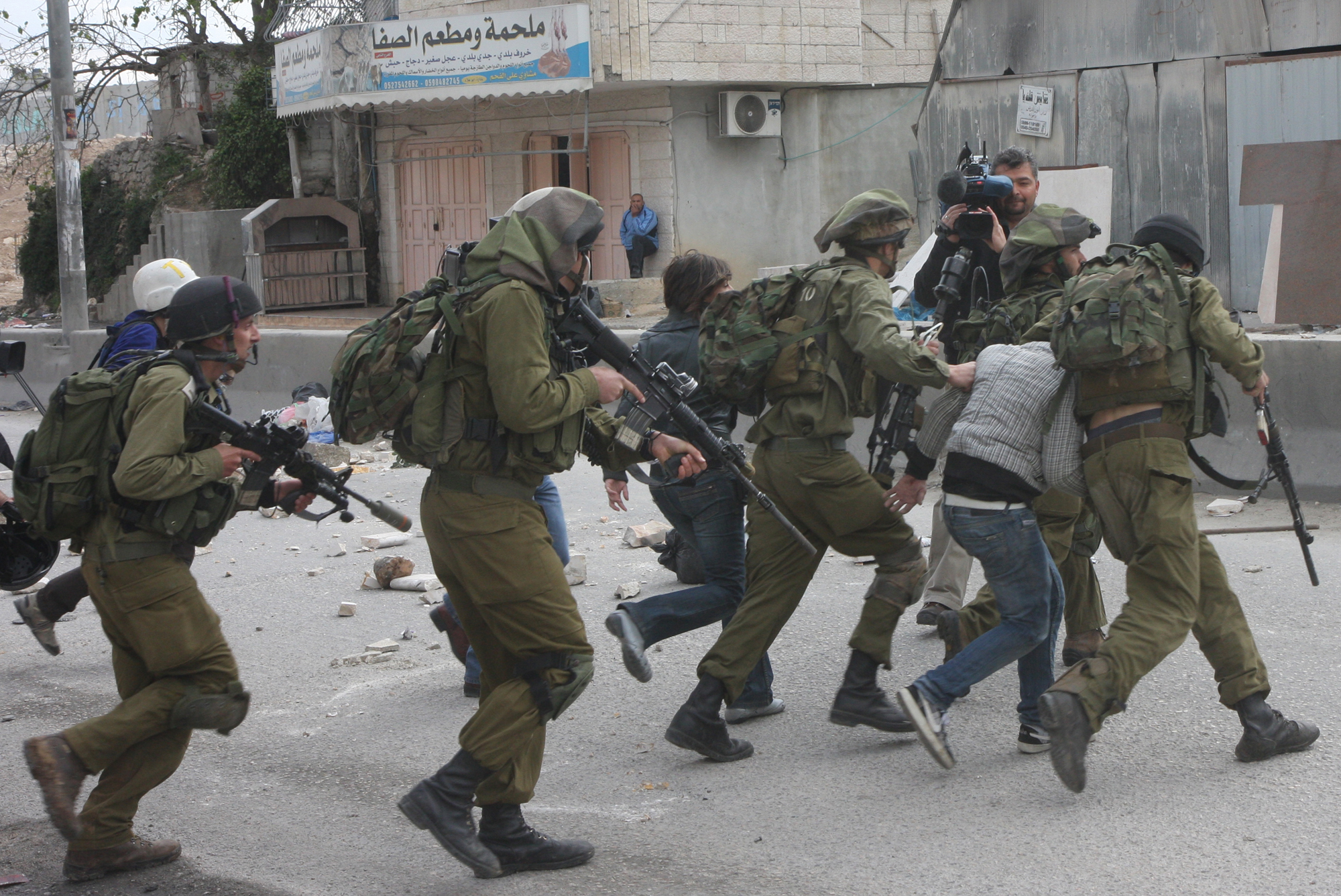 They said that Israeli forces rounded up nine Palestinians, including two brothers, after breaking into and searching the houses of their families in Husan village, west of the southern West Bank city of Bethlehem.

This came as police barged their way into the Jerusalem neighborhoods of Wadi Hilweh, Bi‘r Ayyoub and Ein al-Louzeh in Silwan, speaking confrontations.

In the northern West Bank, another was detained from al-Yamoun town, west of Jenin.

Gun-toting soldiers re-arrested a former prisoner and searched his house in Tammun town, south of Tubas.

In the central West Bank, the soldiers detained four others in multiple raids in Ramallah and al-Bireh district.

The sources confirmed a raid in Nabi Saleh village, northwest of the city, where the soldiers opened fire towards and chased local teens. Neither injuries nor detentions were reported though.

In Jericho district, the sources confirmed similar confrontations at the entrance of Fasayil village, northwest of the city.

The heavily-armed soldiers opened fire towards teenage villagers. No injuries were reported though.