Poland says it is seriously concerned by the rise in tension and violence in Jerusalem, Palestinian cities 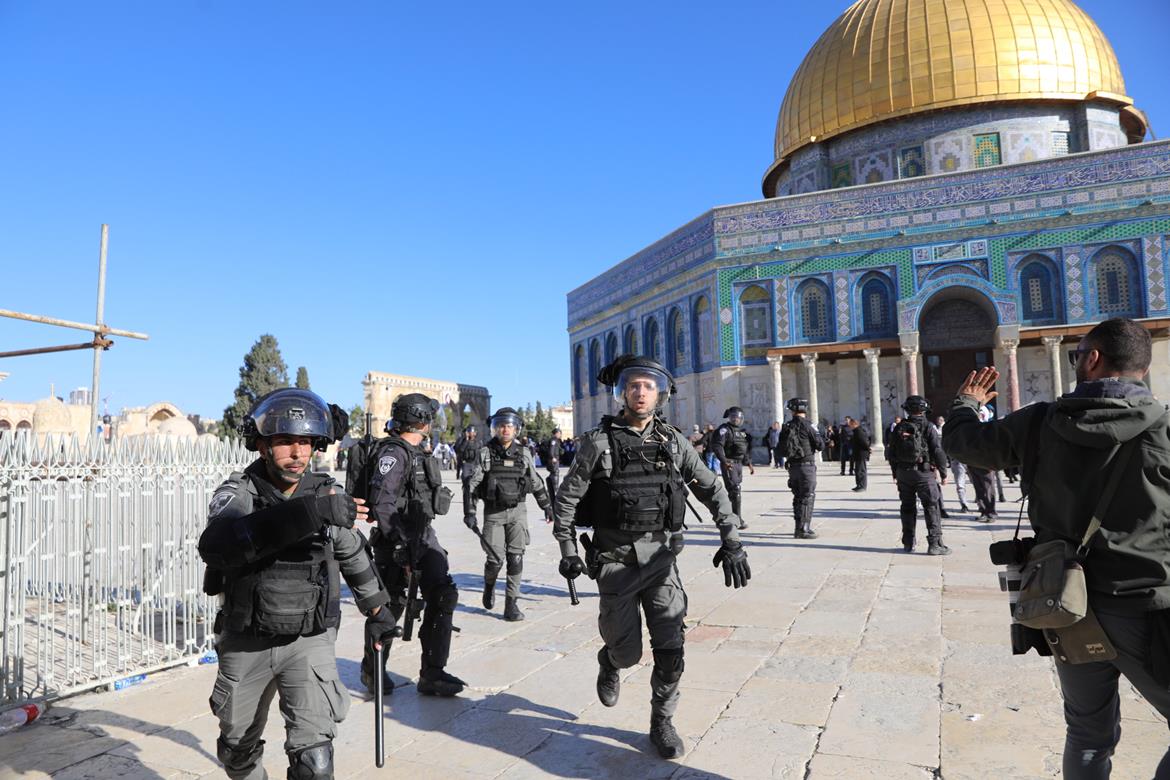 WARSAW, Saturday, April 16, 2022 (WAFA) - Poland said yesterday that it was seriously concerned by the rise in tension and violence in occupied East Jerusalem and other Palestinian cities following a day of Israeli assault against worshippers at Al-Aqsa Mosque and the Israeli army killing of Palestinians in the occupied West Bank.

“Poland is seriously concerned by the rise in tension and violence in East Jerusalem and in other Palestinian cities,” said a statement by the Polish foreign ministry.

“The ongoing and upcoming religious holidays require peace and security for the faithful of all faiths. Maintaining order must not lead to an escalation of violence and violation of religious freedoms,” it said.

More than 150 Palestinians were yesterday injured and over 400 were detained after Israeli occupation forces stormed Al-Aqsa Mosque in Jerusalem’s Old City and forcibly removed thousands of Muslim worshippers, most of them elderly and women, from the holy compound.