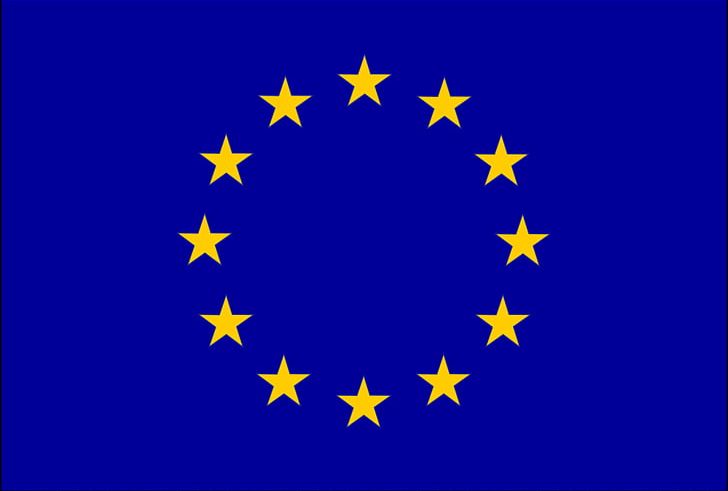 JERUSALEM, Sunday, April 10, 2022 (WAFA) – The European Union expressed shock at the Israeli army’s killing of a Palestinian woman in Bethlehem.

“Horrified by the killing of a Palestinian woman by ISF near Bethlehem. Our deepest condolences to her family. Such excessive use of lethal force against an unarmed civilian is unacceptable. This incidence must be swiftly investigated and the perpetrators be brought to justice,” said the EU in a tweet tonight.

Israeli forces earlier today shot a Palestinian woman at close range of just a few feet while she was crossing an Israeli military checkpoint near the village of Husan, west of Bethlehem. The woman, a mother of six, succumbed to her wounds shortly after.