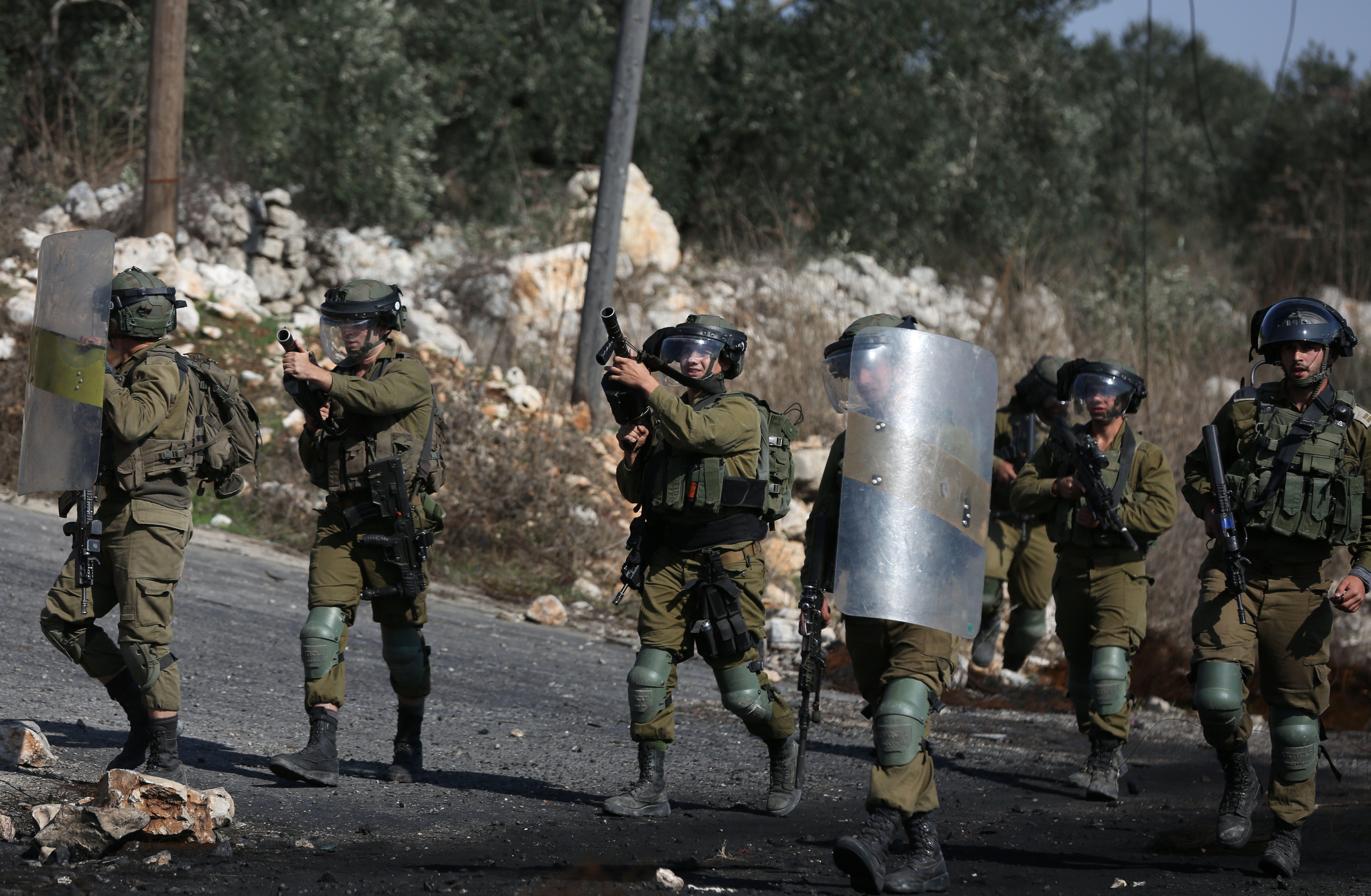 They said that a military force, that was accompanying a group of settlers, fired live bullets at two youths near the entrance of Turmus Ayya town, north of the city of Ramallah, injuring them. They youths were ultimately detained.

Meanwhile, Israeli forces shot and injured three youths with live rounds in the course of confrontations, west of the city of Talkarm.

The three casualties sustained injuries to the thigh and the back. They were rushed to a hospital for treatment.